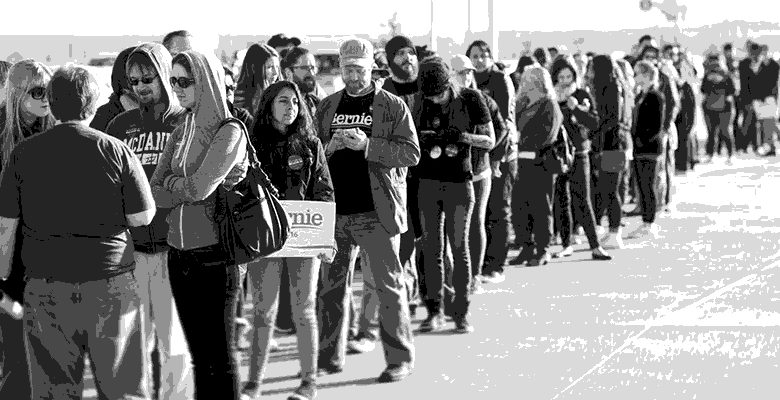 Sometime in the murky past, the City moved the date of local elections to coincide with state and national elections. Local elections used to be in May, and now they fall in November.

Because voter participation is a good thing, right?

Moving the election date helped the incumbents because the incumbents have more name recognition, and typically bigger war chests, because they’re in positions to help out the well-heeled citizens who benefit from local political largess. So the incumbents can buy more yard signs, and advertising, and hire more block walkers.

With the lack of local media coverage for local races, we get more voters to the polls, but they’re mostly uninformed voters who feel obligated to vote in the local elections even if they don’t know the candidates, because, you know, we’re all supposed to vote.

(Personally, I usually under-vote more than half of the local races because I don’t want to accidentally contribute to bad government.)

I’ve got some ideas of how we can fix local politics that I’ll share with you later.