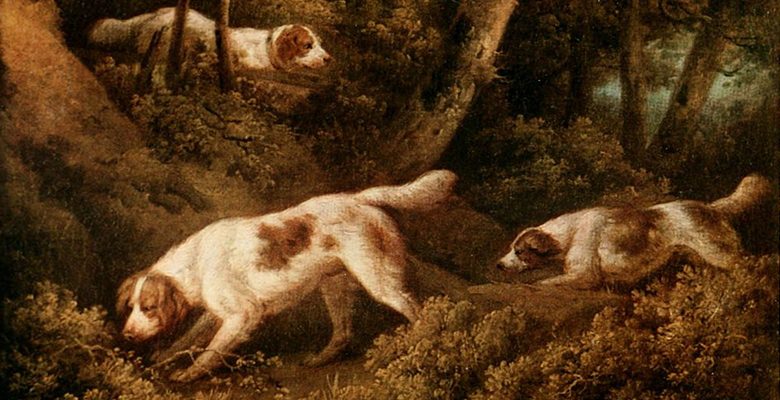 Here’s a great interview from the September 8, 2009, issue of the El Paso Inc. with an El Pasoan who says he’s really interested in eliminating corruption in local government.

Woody Hunt, chairman/CEO of Hunt Companies, Inc., says he has had a personal and intellectual interest in combating corruption here since 2007, when the scope of corruption in El Paso became clearer with the ongoing FBI investigation.

Q. What prompted you to start researching corruption?

My interest is really driven by economic development. In 1950, El Paso’s median family income was 14 percent higher than the state and was on par with the nation.

That long slide in our income indicated to me that we were not economically competitive and we are becoming less so.

So I began to ask, what can we do differently, first to stop the slide in income, then to turn things around and close the gap?

Q. How does reducing corruption help stop that slide?

Closing the income gap requires a multi-prong strategy, and trying to lower the levels of corruption is a part of it.

Read the whole interview, and then try to decide at which point in our recent history the worm turned.

“Beware that, when fighting monsters, you yourself do not become a monster… for when you gaze long into the abyss. The abyss gazes also into you.” — Friedrich Nietzsche