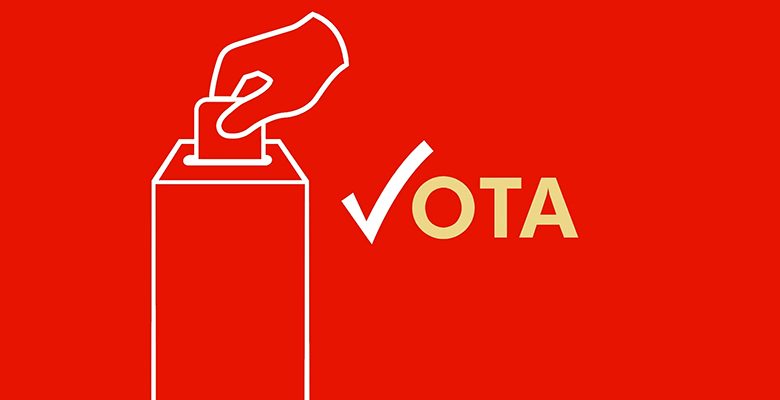 According to the most current estimates from the U.S. Census Bureau, 70% of El Pasoans 5 years old and older speak a language other than English, and 67.7% speak Spanish.

You were expecting maybe Mandarin?

Do you think those citizens are well represented by our local governmental institutions?

The El Paso Independent School District doesn’t even offer Spanish to English translators at their meetings, so parents wishing to address the board in Spanish aren’t understood by the majority of the board, who are monolingual.

How many members of City Council speak Spanish? How much political campaigning is done in Spanish?

Sure, lots of candidates have the obligatory Spanish translation on the flipside of their flyers, but do they talk to the electorate in Spanish?

As a result, our governmental institutions serve a whiter, wealthier, ruling class that ignores the needs of our poorer residents and neighborhoods. And all of El Paso suffers for it.

*I suspect that the U.S. Census Bureau really means “residents” and not “citizens,” since the Census Bureau famously does not inquire about citizenship. Resident aliens, for example, may be included in the survey sample and not be eligible to vote.