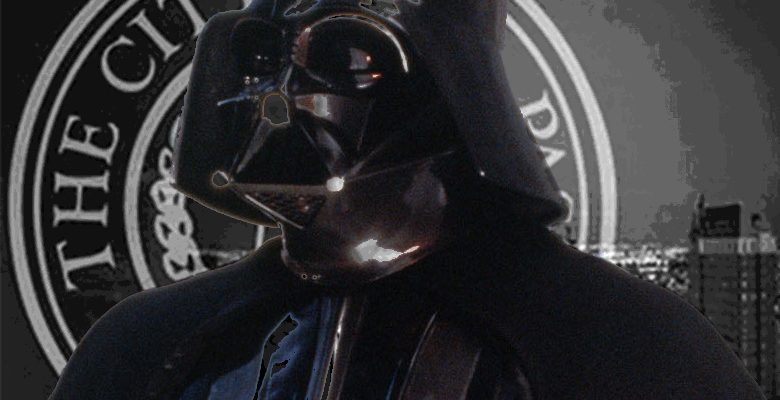 Remember this story from the El Paso Inc. that appeared way back on 19 March 2018?

Members of the city’s Ethics Review Commission have been waiting impatiently for City Council to consider revisions to the city’s ethics code that the commission completed seven months ago.

The proposed changes are intended to address problems in the Ethics Code that the commission encountered in 2016 when it received complaints against City Manager Tommy Gonzalez and former city Rep. Larry Romero.

One major recommendation would allow the nine-member commission – with a super-majority vote by two-thirds of its members – to consider a complaint that the city attorney or outside legal counsel had rejected.

But Mayor Dee Margo hasn’t decided whether he wants to let City Council consider the proposed changes or to call for a complete revision of the ordinance, which was rewritten in 2009.

“The bottom line is I haven’t made a decision,” Margo said. “It’s not that we don’t think it’s important. We think it’s very important, but I’m going to do it right.”

Margo said he’s in no rush because the city has an ethics ordinance in place and it isn’t going anywhere.

I’m sure the mayor has better things to do than deal with any potential ethical shortcomings that might exist at the City. Like, uh, . . . .

Well, I’m sure there’s something.