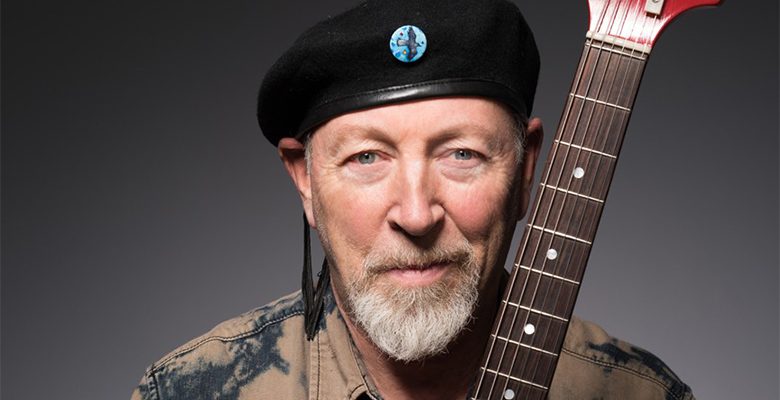 Richard Thompson, one of the founding members of the British folk rock band the Fairport Convention, opens for Jason Isbell this Thursday at the Plaza Theatre.

Here’s what Rolling Stone wrote about him:

Richard Thompson has been one of rock’s most dazzling stylists since his days with Fairport Convention, a British folk-rock band that veered into English traditional music. Shooting out life-affirming riffs amid lyrics that made you want to jump off a bridge, he combined a rock flatpick attack with speedy fingerpicking. His electric-guitar solos, rooted less in blues than in Celtic music, can be breathtaking, but his acoustic picking is just as killer; no one knows how many tears have been shed by players trying to nail “1952 Vincent Black Lightning.”

And he’s opening for Jason Isbell.