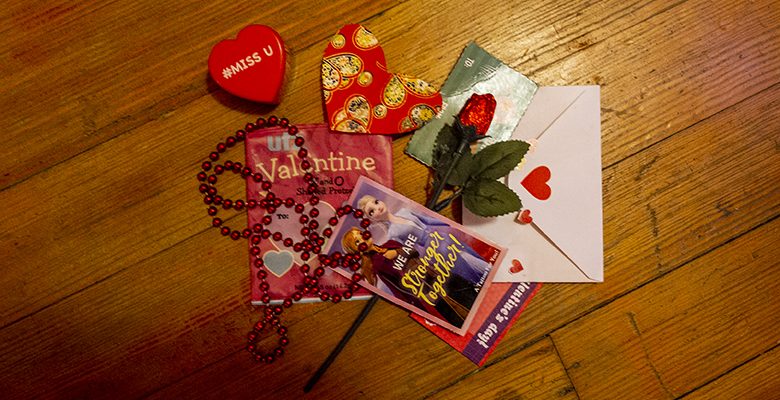 I get it. You’ve been dumped. Boeing left you for Huntsville, Alabama, and Huntsville doesn’t even have a Triple A ball team. Thousands of El Pasoans who’ve known you their whole lives are leaving you every year.

But, believe it or not, that’s no reason to act desperate, even if you are really, really, desperate.

Desperation is a real turnoff.

Yeah, you’re not getting any younger. Your best days are behind you, and frankly, you squandered them. But throwing yourself at every passing opportunity is no way to build a lasting relationship.

You’re acting like every passing retail outfit is the last lifeboat leaving the Titanic.

You’re not even selling yourself cheap. You’re paying for it.

Really, you have to pay a company to move here? That show’s a serious lack of self esteem. On the dating scene, desperation is a real turnoff.

And look at you. Now you’ve got a reputation. You’re damaged goods. Who’s going to marry you now. Whose going to look at you as a serious partner?

You think pimping yourself up with pretty buildings and nice hotels will get a date? What, you’re going to drive a prospect down the street and say, “Here’s an Applebee’s, here’s a Great Wolf Lodge, across the street there, they’re gonna put an Arby’s.”

What a loser you are.

Hustling all those vacuous retail outfits is like admitting that all your things are more interesting than you are. And maybe that’s true for the people making the decisions, but it’s not true for El Paso.

El Paso, you need to show a little self respect. Show those out of town companies that you think you’re worth something.

So put your head up, and pull your shoulders back, and be proud of who you are.

In the immortal words of the great bard, “Today you are you, that is truer than true. There is no one alive who is youer than you.”