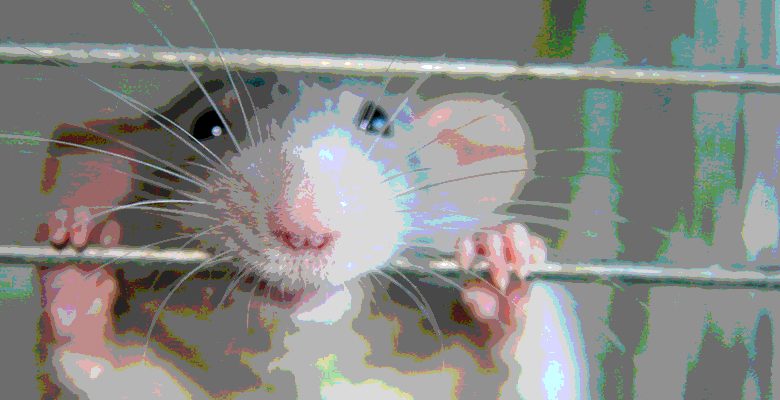 What are the factors that contribute to drug abuse and addiction?

We are largely a country of loners. Isolated, by our work. By our pretense. By striving to attain the unattainable.

Don’t you think those vacation pictures you post on Facebook say more about your aspirational identity than they do your current state?

People buy new cars they can’t afford because they’re trying to project an upscale consumerist image. A $6,000 car will do everything for you a $40,000 car will do, except, maybe, impress the neighbors.

But consumerism doesn’t satisfy our deeper needs. Our quest for connectedness, or self-actualization.

Advertisers have identified our hot buttons, the motivators that deliver the biggest bang for the buck. Like the need for sex, and social acceptance. Media feeds us images of a physical ideal, an ideal endlessly repeated in movies, teevee shows, and advertisements. Most of us will never realize that ideal.

In the late 1970, Canadian psychologist Bruce K. Alexander conducted the Rat Park Experiment to test his hypothesis that drugs alone don’t cause addiction. Rather, he posited, drugs function as a substitute for our social needs. A simplified explanation of the experiment is this. In one bare cage, he put rats who had access to either plain water or water laced with heroin. In another cage, he put identical bottles, with either plain or tainted water, but the other cage offered more: exercise, and a social setting in which the rats could enjoy each others’ company. The second cage has been described as a “rat heaven.”

The rats in the first cage quickly became addicted to the heroin-laced water, while the rats in rat heaven prefered the plain water.

Despite numerous methodological flaws in the experiment, behavioural psychologists today acknowledge the proscriptive value of the results of the experiment, often in critiques of the War on Drugs.

Of course, the Captains of Industry won’t turn loose of the reins of consumerist society, because they, too, are captive to a hunger that can’t be fed.