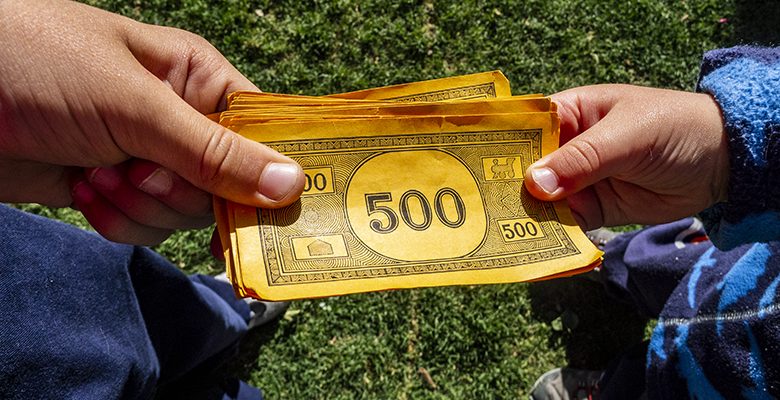 Here’s a post from PayToPlayLawBlog.com, printed in its entirety.

This trend has just played itself out once again in Dallas, where the Dallas City Council just yesterday passed a series of Ethics reform measures in the wake of the corruption conviction of former Mayor Pro Tem Don Hill. The entirety of the legislation, which exceeds some 1300 pages, can be found here.

The ethics package contains numerous changes to existing lobbyist registration and disclosure requirements, City Council zoning powers and the disclosure of gifts to Council members. Most relevant to the pay-to-play space is that anyone bidding on a city contract is now prohibited from making donations during the bid period. Additionally, “major” zoning applicants can no longer make contributions to Council members during the window which begins on the date of public notice of the zoning case, and which ends 60 days after the zoning case is resolved. Such changes are not too surprising in this instance, given that the scandal involving Hill revolved around favorable treatment for developers.

I’m sure that this would never happen in El Paso. The donations to Mayor Margo’s campaign from El Paso’s major developers and contractors are only because they’re fans of good government.

No, it looks bad.