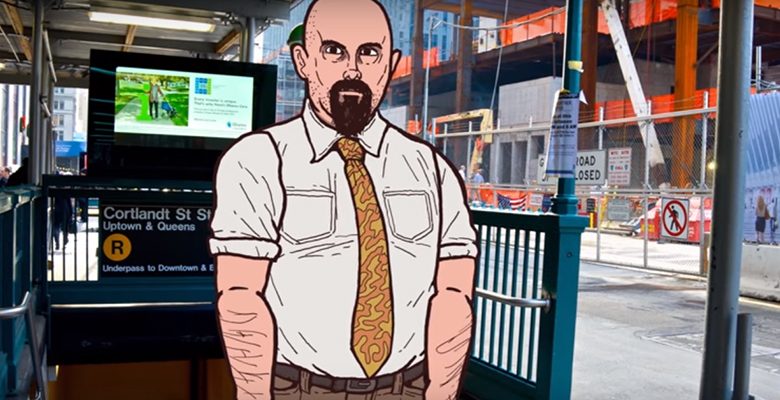 From the New Jersey Herald:

From Good Morning American, via an Indianapolis teevee station:

An Indiana couple says the little girl, Natalia, they adopted from Ukraine is actually an adult with dwarfism and tried to hurt and kill them on multiple occasions, Michael Barnett said in an interview with Good Morning America.

And from NBC News:

A Pennsylvania man has been charged with sexually assaulting a bridesmaid from his wife’s bridal party two days before his wedding, according to police. The wedding went on as planned.

Maybe that makes your personal situation a little more tolerable.

Have a nice day.