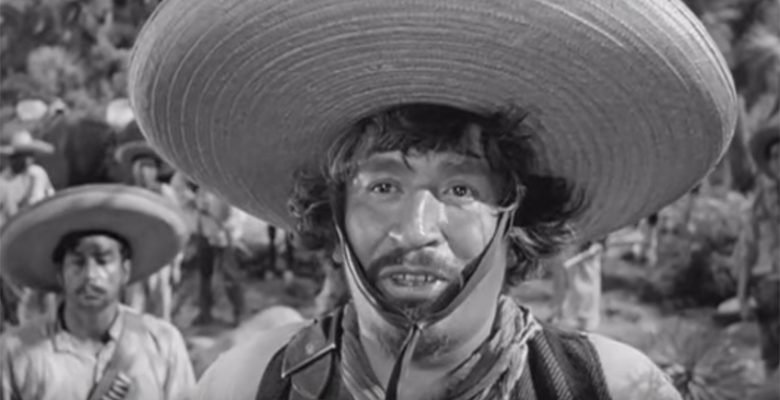 El Paso Mayor Dee Margo on Tuesday evening vetoed the city’s budget resolution which was passed by the City Council earlier in the day.

In his veto letter, Margo said the city had implemented significant tax increases each of the past two years and saida third straight year of increases would “go against basic fiscal oversight and restraint.”

The council passed a budget that included a tax rate of 90.7 cents per every $100 valuation of your home.

Margo wanted a rate that was no more than 86.3 cents.

He said that lower rate would be enough to overcome a shortfall of $7 million resulting from state legislation and the migrant influx which has affected bridge wait times and impacted state sales tax revenue.

Apparently, Mayor Margo made no reference to the Certificates of Obligation the City committed the taxpayers to over his tenure in the mayoralty. All of a sudden, Mayor Margo is a fiscal conservative.

And isn’t he violating (at least the spirit) of that loyalty oath he pushed through City Council? You know, no dissenting opinions are to be expressed in public?

I reckon Mayor Margo’s efforts are ham-handed politicking in his effort to get reelected. If you want to be a fiscal conservative, you have to do it on the front end, before the credit card bill comes due.