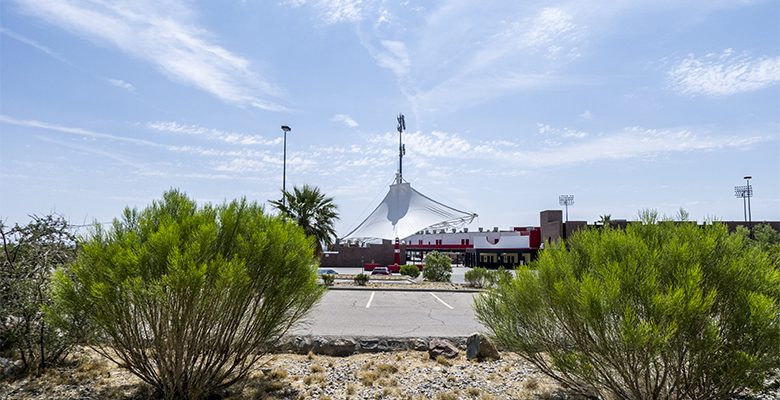 Look, I don’t want to ruin the political discourse at City Hall by introducing things like common sense and logic, but if it makes so much sense to build a water park and retail center out there at Cohen Stadium, why doesn’t the City just give the land away to someone who will develop it?

That way it wouldn’t cost the City anything to demolish the stadium, and government would have more property on the tax rolls.

We could take proposals from interested parties and select the one that’s most attractive for the City.

You know, if those “community meetings” they held out there to determine what to do with Cohen were anything like previous meetings, they were salted with shills for the people who stood a chance to make a buck off of anything that transpired.

If a water park and retail and hotels make economic sense out there, the City shouldn’t have to kick in $20 million for site preparation.

But I don’t want to ruin the political discourse at City Hall by introducing things like common sense and logic.