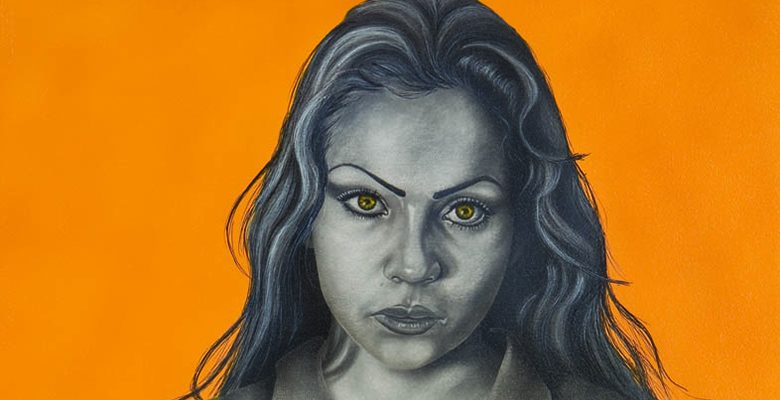 Entering the United State illegally is a misdemeanor, like taking a sip of beer in the parking lot of a 7 Eleven. No child deserves to be ripped from their parents’ arms for a misdemeanor.

The United States justice system is based on the principal of proportional punishment. That is why we’re aghast at Sharia law. In the United States, we don’t chop someone’s arm off for shoplifting. We don’t stone people who commit adultery.

And we shouldn’t be in the business of breaking up families for a misdemeanor.