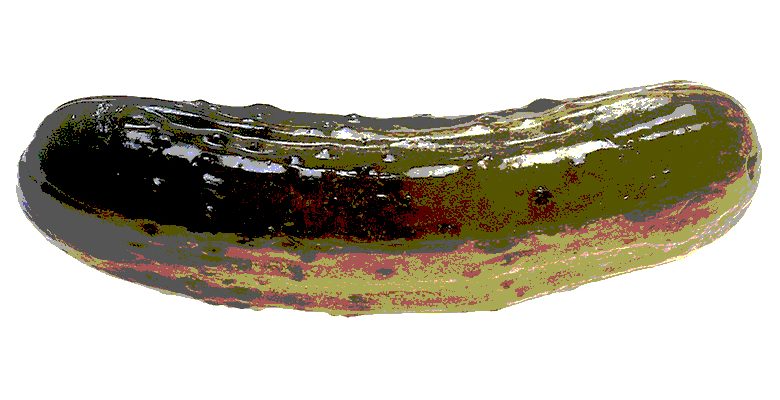 The City is up to something.

Look at that menu bar. They’ve crammed tabs into it like they were loading a clown car.

In the past, City website remakes resulted in lost information, at least on the website. I guess you could still make a Public Information Request, or go down to City 1 and ask for the missing information.

What do you suppose they’re trying to hide?

Last week there were budgets available way back to like FY2010. Today the records only go back to FY2017.

There’s plenty of reasons to think that the City is trying to hide something. Evidence of secret dealing, of walking quorums, or improperly retiring to Executive Session, go back to the ballpark deal.

Dishonesty festers in City Government like a cancer. Remember our past Chief Financial Officer who told us that the Quality of Life bonds wouldn’t increase out taxes but just a little? Remember a recent mayoral candidate who promised to Hold the Line on Taxes? (Hint: He’s the current mayor.)

They say sunshine is the best disinfectant, but our current crop of City Officials is a pack of vampires.