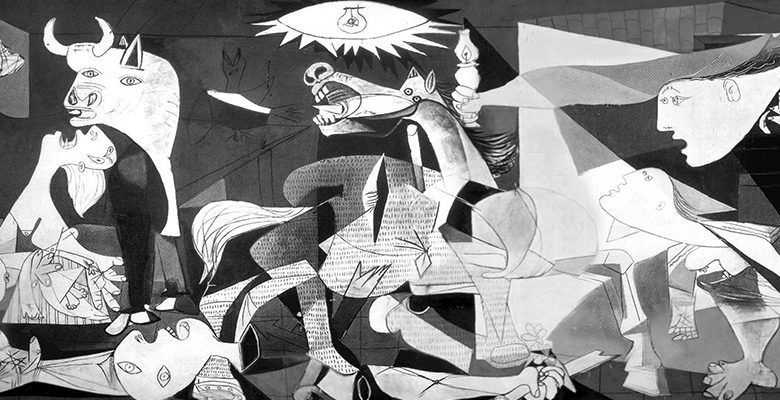 Here’s an article I found on Salon.com, parts of which correspond to our situation in El Paso.

The current issue of the Atlantic magazine, founded itself in the years just before the Civil War, is ominously titled, “How to Stop a Civil War.”

If we are, indeed, on the brink of a second Civil War, it’s already being waged as a “cold war,” with the occasional armed skirmish being provoked by the so-called alt-right movement. And, as in the past, this will be a war by the very, very rich against the rest of America.

This is not the first time we’ve faced such a crisis as a nation.

Each time, forces of massive accumulated or inherited wealth have nearly succeeded in taking full control of our nation, replacing a democracy, where the will of the people is accomplished through their elected representatives, with a form of government where most government functions reinforce the power, wealth and control of the morbidly rich.

For oligarchy to totally take down democracy, only three things are initially needed:

Control of (or substantial influence over) a critical portion of the media.

Legalization of bribery of public officials, so oligarchs can achieve majority control of the legislative process

Control of the most critical parts of the court system so they can control legal processes.

A fourth element, once the oligarchy is well established, is the formation of a police state, principally using selective prosecution against those agitating for a return to democracy.

We’re on our way.

Read the rest of the story at Salon.com.