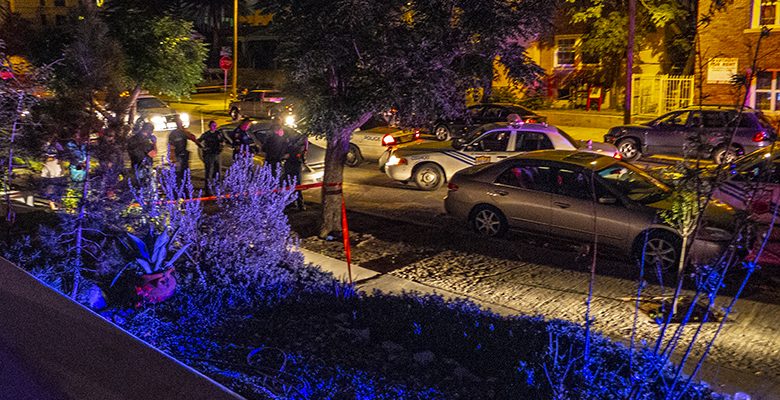 And why not? There’s no downside (for them) when an employee of the City of El Paso kills a resident.

This story from KVIA:

The El Paso Police Department will launch an internal investigation into an officer’s conduct after a doorbell camera recorded a verbal confrontation between that officer and a 24-year-old man.

The video, shared with ABC-7 by Ruben Garcia Jr., appears to show the officer shouting at him after he said he didn’t call police to report an incident involving a neighbor.

“You pull something out and I’ll fu***** kill you right here right now,” the officer tells Garcia Jr. “You understand that sh**?”

If, in the course of his future duties, he ends up killing someone, the City will likely get their asses sued off. And that might make him hesitate to pull the trigger when he needs to.

He’s compromised. His testimony in court is likely worthless, too, or may be discounted, because he’s a thug.