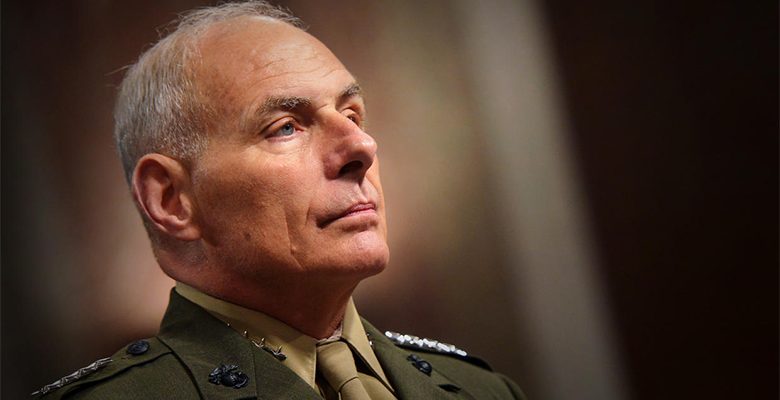 Here’s the latest awareness from Homeland Security, via KVIA:

U.S. Homeland Security Secretary John Kelly said Friday that he told his Mexican counterpart the United States’ demand for drugs was responsible for much of the violence on both sides of the border.

Kelly spoke in a joint statement with Mexican Interior Secretary Miguel Angel Osorio Chong on the third and final day of his visit.

“I acknowledged to my counterpart that America’s insatiable appetite for drugs is the cause of much of the turmoil on both sides of the border,” Kelly said.

Perhaps Mr. Kelly could also have acknowledged that the War on Drugs is a draconian failure, underlain by social and economic policies that exacerbate wealth and income inequalities.

Nah. That would undercut his bureaucracy’s goals, and future budget.