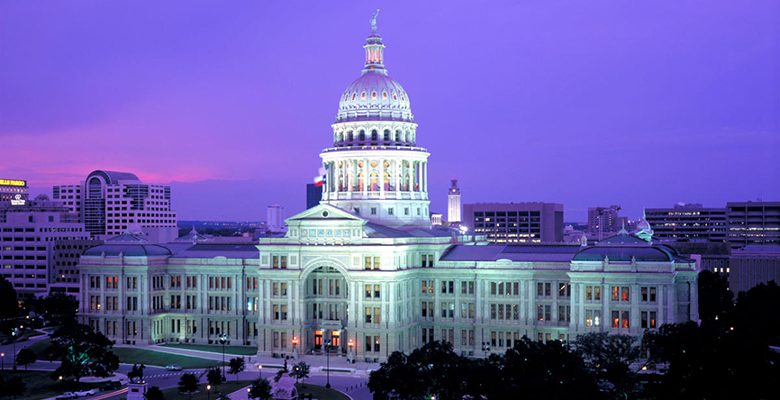 “Through our hard work and advocacy, El Paso is one step closer to the needed repairs and construction of I-10 around downtown. I appreciate the Texas Transportation Commission for listening to the needs of our region and investing in our future. Once completed, I-10 Segment 2 will improve mobility, ease congestion, reduce pollution and be a boon for our economy,” said Cesar Blanco, Texas State Senator.

Maybe Senator Blanco is talking about his personal economy.

“I am very excited that Segment 2 was placed on the UTP.  As a member of the House Transportation Committee, I know that communities from across the state are constantly competing for transportation projects and funding.  Communities that succeed never stop planning and neither can El Paso.  This project addresses one of our community’s most pressing mobility concerns,” said Lina Ortega, Texas State Representative.

Included in the UTP is the Segment 2 portion of Interstate 10 which extends from Executive Center to Loop 478 (Copia Street).  Placement of the project in the UTP authorizes construction dollars to be expended on this project over the next ten years.  The Segment 2 portion of 1-10 represents the most congested segment of I-10 in El Paso as well as a segment that is in need of reconstruction.  TxDOT’s 2043 projections show that without improvements, average speed in Segment 2 will be approximately 17 mph during peak times.  With the proposed improvements, TxDOT’s traffic model shows average speed at approximately 56 mph.

How about this part: “The Segment 2 portion of 1-10 represents the most congested segment of I-10 in El Paso as well as a segment that is in need of reconstruction.” Whoever wrote that has never been east of Viscount during rush hour.

That Segment 2 portion of Interstate 10 will turn Yandell into a frontage road. It will further isolate downtown from the neighborhoods north of the freeway by constructing high-speed traffic lanes between them, and, according to the TXDOT’s current favorite plan, a giant traffic circle around the proposed deck. It will demolish historic buildings, and the Holocaust Museum.

Not to mention the years of delay all that construction will entail. “Over the next ten years.”

And whom do we have to thank? Texas State Senator Cesar Blanco and Texas State Representative Lina Ortega, according to the El Paso Chamber of Commerce website.

God protect us from politicians with ostensibly good intentions.

Of course, the freeway expansion and the deck is all part of our benevolent overlords’ Master Plan.