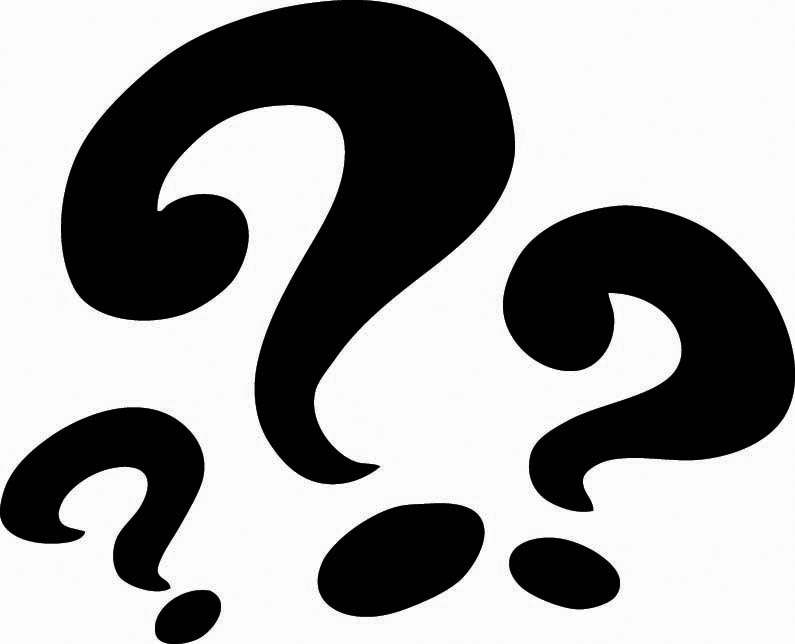 Some of the decisions that have been made lately make me think that the decision makers aren’t putting all their cards on the table. Some things just don’t add up.

It’s well known that members of the Paso del Norte Group were asked to sign a confidentiality agreement when they plopped down their $750 to join. Most famously, our elected officials were included when they were adopted by the group. It’s also well-established that three people can keep a secret if two of them are dead.

Well, the PDNG has now been folded into the Borderplex Alliance, along with RedCo. I reckon they still get some money from the City to promote the City’s economic development.

But I think I’m onto them. Through a process of deductive reasoning, intuitive thinking, and brilliant insight, I think I’ve figured out their secret. I’m still fleshing out the details. Let me get back to you.