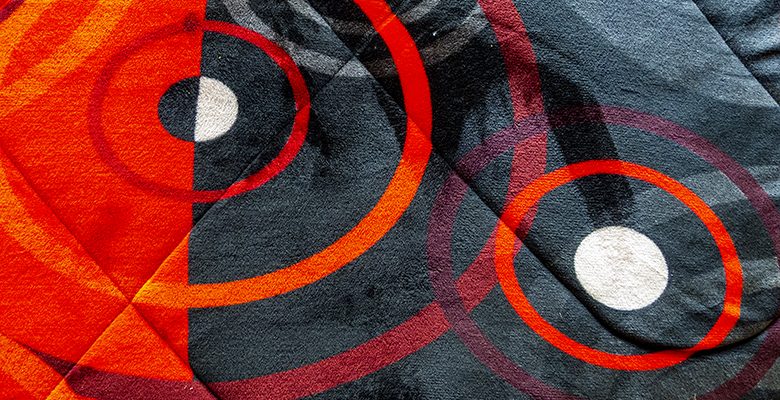 For marketers, cool is the holy grail. Mostly, marketers find cool after it’s been discovered and try to monetize it, like the politician who sees a parade and jumps in front of it.

I think cool has some principles. Some fundamentals. An underlying bedrock.

Here’s what I think:

Cool has to be authentic. Or maybe being authentic is cool.

Cool is confident. Cool is poise. Cool is, by definition, cool under pressure.

Cool is take it or leave it.

Cool is unexpected value. Cool is a rocking thrift store find, or a bar with a great jukebox.

El Paso’s sales pitch has to be authentic. As JerryK wrote, El Paso is a Mexican city in the United States. Pretending we’re not Mexican is patently fake, and we can’t fake it till we make it. El Paso needs to embrace its Mexnicity.

El Paso needs to project confidence. We can’t be throwing tax incentives at every business that gives us the eye. That’s pathetic. That’s needy. We are what we are. Take it or leave it.

(You can tell that the City of El Paso and the Borderplex Alliance didn’t have anything to do with luring that Amazon distribution center here because Amazon didn’t get tens of millions of dollars in tax incentives.)

Not like anyone making these decisions cares what I think, or what anyone thinks, except maybe the puppet masters pulling the strings of local government for their own benefit. I like to throw these ideas out there, as an alternative to the current visions of economic development for El Paso.