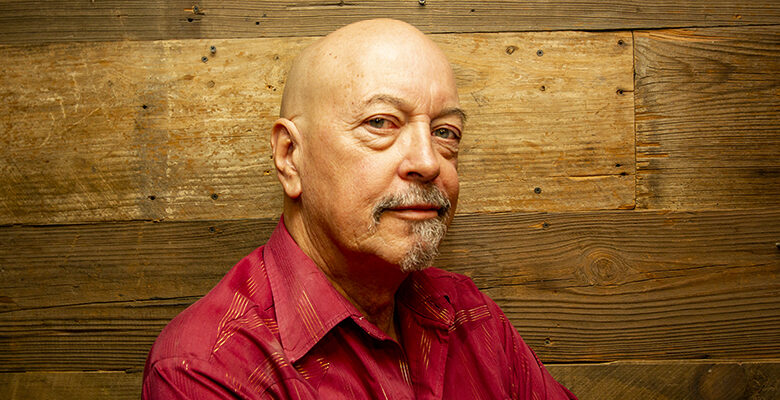 El Paso is a great city. I never thought we needed to spend a billion dollars to fix it. There are simple, low cost things we can do make it better without breaking the bank.

Trees – When I was a boy, all the highways into town were lined with cottonwoods. The Highway Department doesn’t like trees because cars crash into them. The police don’t like trees because bad guys can hide behind them. But there has to be a middle ground. El Paso’s older and wealthier neighborhoods have lots of trees. The City could give away climate-appropriate trees for people to plant next to their sidewalks, or in their front yards. Trees look nice and they reduce the heat island effect generated by lots of concrete, and that means lower electric bills. El Paso should be an oasis in the desert.

Culture – Right now El Paso’s entertainment industry is dominated by SMG, a big out-of-town facilities management corporation operating as Destination El Paso. SMG is financed by the Hotel Occupancy Tax. Next year, SMG is forecast to take in close to $17 million in HOT money, according to the FY2023 Budget. Giving all that money to SMG hurts the local economy two ways. One, a lot of that money leaves El Paso. Two, SMG competes with smaller local venues for the citizens’ entertainment dollar. We should take some of that money and give it to smaller local entertainment and culture enterprises to foster our local culture. El Paso punches above its weight in culture and entertainment. Look at the stars that have come from El Paso. R & B superstar Khalid. Rock icons like Mars Volta, nee At the Drive In. Artists like Gaspar Enriquez. We should foster that talent instead of financing an out-of-town company to compete against it.

Reason – Currently, the City of El Paso is throwing money at big capital improvement projects that don’t benefit the average El Pasoan. We have to stop the wasteful spending so we can rein in the growth in property taxes. Every El Pasoan’s quality of life improves when they have more money to spend as they see fit. For the last ten years, El Paso has embraced a reverse Robin Hood model, where the City takes money from the working class and uses it to benefit the leisure class, frequently making the rich richer in the process. That money is supposed to generate economic development that will trickle down to working El Pasoans, but higher property taxes scare away investment. If I’m elected, I’ll work to stop wasteful spending so El Pasoans can make their own decisions how to spend their money and improve their quality of life.

Agility – City Government acts like its course is set and there’s nothing they can do to change it. It doesn’t have to be that way. Look at all the challenges that the city and world have faced in the last 20 years. The twenty-first century demands an agile, nimble system of governance that can change to meet the demands of the dynamic physical, cultural, and political environment. El Paso’s not the same as it was ten years ago when voters passed those Quality of Life bonds. The prospect of future challenges demands a conservative fiscal approach that allows flexibility for the road ahead.

This is a political advertisement from Rich Wright, campaigning to be the City Representative for District 8.