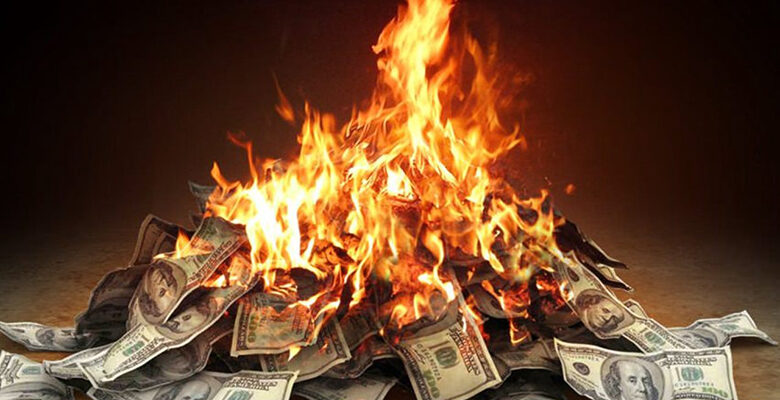 Well, today I received the results of an open records request I filed with the City and I can now confirm that the City spent $437,738 on gas, electricity and water for the water parks during the 2021 calendar year (presumably beginning with the opening of the first water park on May 29 of that year) and $469,698 from January 1, 2022 through four days ago.

THE CONSTRUCTION OF THE FOUR WATERPARKS WAS $16,995,548 OVER BUDGET

Rep. Isabel Salcido of District 5 is the only incumbent running for reelection to City Council who voted for COs to supplement the water parks, on November 12, 2019. And now she is trying to convince her constituents that she is a fiscal conservative, after all her votes for deficit spending and high taxation!

ARE PUBLIC AMENiTIES SUPPOSED TO BE PROFITABLE?

One journalist friend of mine recently told me that public amenities are not supposed to be profitable. Rep. Svarzbein states this every time he is questioned about his insolvent trolleys.

By any standard, the cost to the taxpayers for the four water parks is staggering and the operating losses are catastrophic.

The cost overrun of this boondoggle alone is equal to the amount of money the City would have needed to prevent their latest property tax hike!

It’s business as usual in Tommyland.

(You can find a utilities breakdown of the waterparks here.)