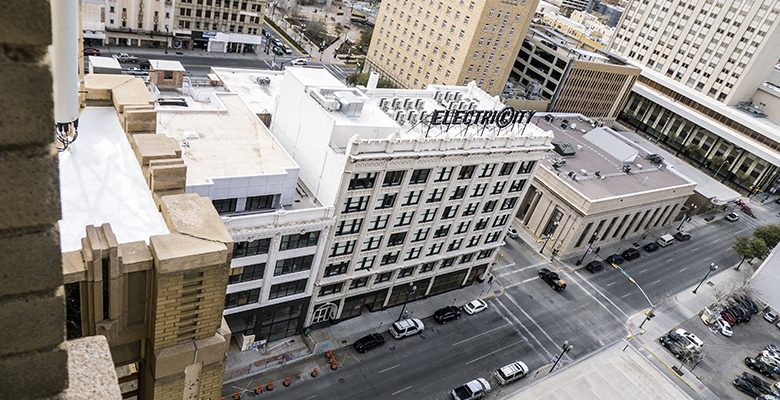 The U.S. Census Bureau estimates for cities are out.

That’s nice. Gives us lots of room to stretch our legs. Spread our wings.

I guess, with our population growth stagnant, we probably wouldn’t have any new development without incentives, huh?

But it kind of makes me wonder why our taxes keep going up. Why does the City’s budget have to increase if they’re not taking care of more people?

If population growth is a measure of the health of a city’s economy, then El Paso is pretty sickly.