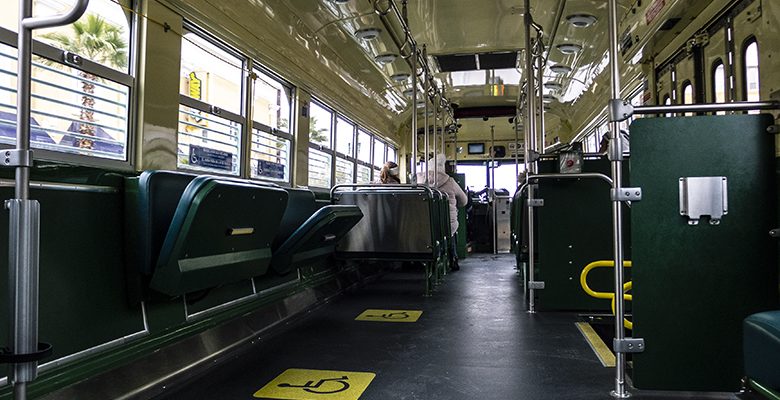 Gas is as expensive as it has been in a while, and it’s going to get dearer.

Supply chain disruptions have driven the cost of new and used cars to record highs.

Do you think now is a good time for the City to cut back on public transportation?

As of February 20th, Sun Metro has “modified” (cut back on) 28 bus routes. It has suspended 4 routes entirely.

Ostensibly, the route cuts were necessary because COVID reduced the number of drivers. But COVID is so last month.

Few people in El Paso take the bus because taking the bus sucks. It’s almost as if the City made public transportation suck, so fewer people would take it, so the City could justify reducing it.

The City of El Paso took on a lot of debt when things were relatively good, so now that the going is a little rockier, we don’t have the assets we need to deal with today’s problems.

The City of El Paso took on that debt with no return on the investment. We spent transportation allocations from the federal government on the trolley, and we’re fixing to spend more federal money on widening the freeway.

We could have fixed the buses. We could build the Borderland Expressway.

But why make sense?