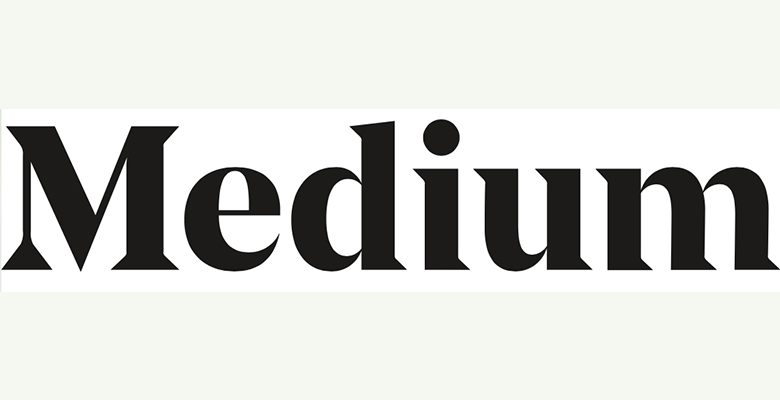 Here’s a disturbing essay from Medium that details symptoms of America’s collapse.

When we take a hard look at US collapse, we see a number of social pathologies on the rise. Not just any kind. Not even troubling, worrying, and dangerous ones. But strange and bizarre ones. Unique ones. Singular and gruesomely weird ones I’ve never really seen before, and outside of a dystopia written by Dickens and Orwell, nor have you, and neither has history. They suggest that whatever “numbers” we use to represent decline?—?shrinking real incomes, inequality, and so on —we are in fact grossly underestimating what pundits call the “human toll”, but which sensible human beings like you and I should simply think of as the overwhelming despair, rage, and anxiety of living in a collapsing society.

American . . . just don’t appear to be too disturbed, moved, or even affected by the four pathologies above: their kids killing each other, their social bonds collapsing, staying powerless to live with dignity,or having to numb the pain of it all away.

All of these pathologies are manifesting themselves in El Paso, too, though probably not as severely as they’re afflicting America as a whole. Especially the fifth pathology, not mentioned above:

So my last pathology is a predatory society. A predatory society doesn’t just mean oligarchs ripping people off financially. In a truer way, it means people nodding and smiling and going about their everyday business as their neighbours, friends, and colleagues die early deaths in shallow graves. The predator in American society isn’t just its super-rich?—?but an invisible and insatiable force: the normalization of what in the rest of the world would be seen as shameful, historic, generational moral failures, if not crimes, as a mundane everyday affairs not to be too worried by or troubled about.

El Paso’s not quite there yet, but we’re certainly trending that way, and our ruling class is leading us there.

Read the whole essay at Medium.