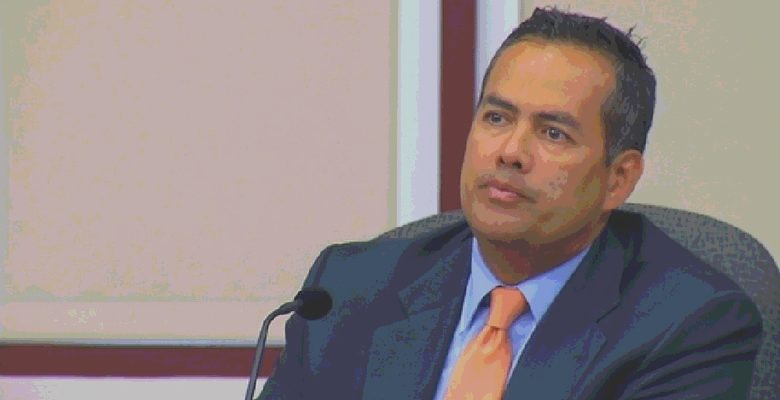 There won’t be any weather- or fire-protection for damaged buildings inside the fenced off portions of Duranguito in the Union Plaza District for now.

The El Paso City Council voted to revisit the topic during the next council work session meeting on Jan. 18.

The item originally was on the agenda for Tuesday’s City Council meeting, but when District 6 city Rep. Claudia Rodriguez asked city officials about an update on a plan to protect the buildings, City Attorney Karla Nieman and El Paso City Manager Tommy Gonzalez said no progress has been made.

On Nov. 9, the City Council unanimously voted to reinforce buildings that had holes punched in them by heavy machinery.

Gonzalez said because of the ongoing legal battle between the city and Max Grossman, alongside residents of the neighborhood, the city would have to have an agreement in place “to feel comfortable” to do anything regarding the buildings.

Nieman said that “we won’t be touching the buildings until we have additional feedback from architects and engineers about how to how to proceed to move forward with doing what we need to do with the buildings.”

Wow, did the City Manager just tell City Council that he didn’t feel like doing what they told him to do?

City Council gave him explicit instructions, and he said he doesn’t feel like it. Like he needs “to feel comfortable.”

His contract requires him to “comply with . . . all lawful Council directives.” His contract doesn’t say “unless he doesn’t feel comfortable with it.” There’s no snowflake clause.

When City Council gives the City Manager explicit instructions, he doesn’t need to “feel comfortable” about it.

It will be interesting to see how the Mayor and City Council deal with it.