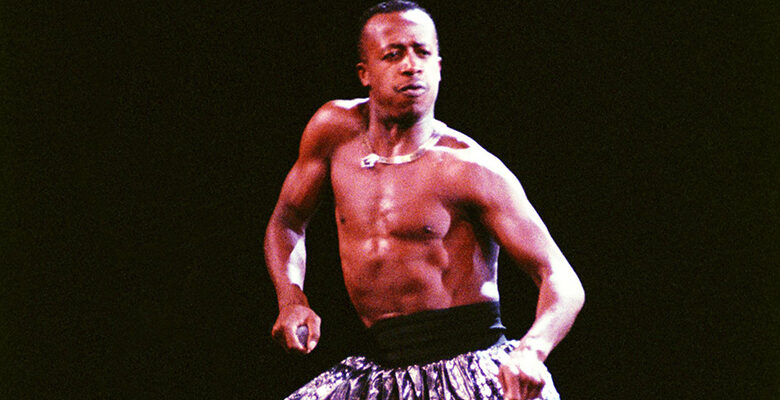 You remember Steffen Poessiger. He was the mastermind behind the City’s “It’s All Good” marketing campaign. Giving Mr. Poessiger’s firm the advertising contract for the city was the payoff for Mithoff Burton Partners’ participation in selling the ballpark to the citizens.

Or so it seems to me. Deals like that don’t get made in the light of day.

I reckon appointing Mr. Poessiger to the Historic Landmark Commission is one step in the process to build the arena in Duranguito. MountainStar Sports Group knows a good dog when they see one. And Mr. Poessiger sold the ballpark, so, it stands to reason, he’ll help sell the arena.

It’s all part of the war being waged on the taxpayers by MountainStar Sports Group, the City of El Paso, and the Downtown Management District.

(Alert readers will notice that the DMD has replaced the Chamber of Commerce in the Axis of Evil. The Chamber has been unusually silent since they hired their new CEO.)

I expect the City’s Historic Landmark Commission will come up with a new slogan.