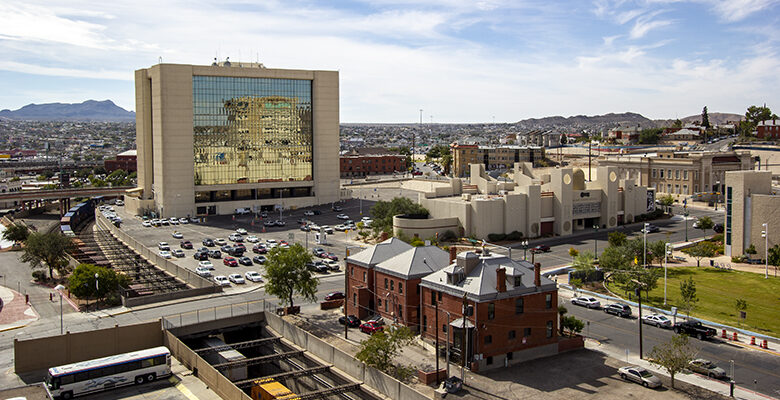 This was one of El Chuqueño’s first posts. It originally appeared on 28 August 2012.

Those baseball fanatics, god bless ‘em, say those who oppose the unsanctioned sellout of real assets for speculative pipe dreams don’t love El Paso. They say we need development to make El Paso livable, and knocking down buildings and starting from scratch is the way to go. They say otherwise our children and grandchildren will move somewhere else to make their futures, because the only thing standing between them and a four bedroom ranch style home in the suburbs is Triple A baseball in downtown El Paso.

I’d be more convinced if they could illustrate the process. We build a Triple A ballpark, and then what? Fortune 500 companies beat a path to our door? The bulk of Americans will overcome their latent xenophobia to embrace quinciñearas and Chico’s Tacos?

Some of those baseball fanatics say that the reason we are where we are now is because El Pasoans aren’t forward thinking enough. They say that the naysayers, to borrow their term, are the reason that El Paso is where it is now.