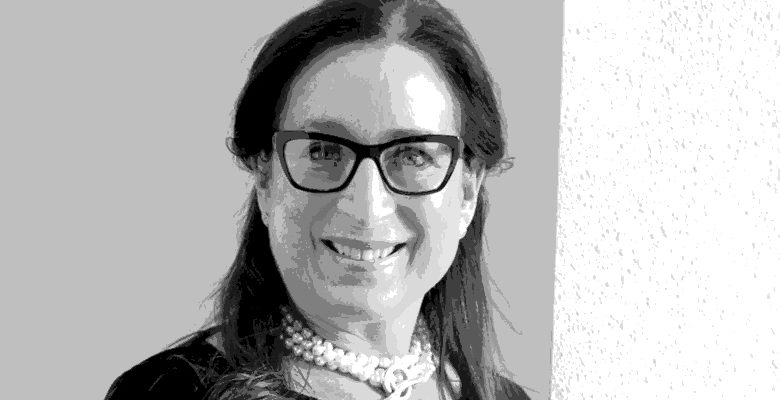 You know why there’s so little crime in El Paso?

Because we all live here. We’re not going anywhere. You cheat someone, you’re going to see them again. It’s a fish bowl. You can’t outrun your reputation in El Paso.

I’ll go to the grocery store and see someone I’ve known for 30 years.

In most other cities, if you meet someone at a party, you ask, “Where are you from?”

Here, it’s “What high school did you go to?”

So why are so many top positions in local government held by out-of-towners?

Our city leaders claim that they want to encourage El Paso’s best and brightest to stay here, but they’re not willing to give them good jobs.

Speaking of carpetbaggers, Here’s what the Executive Director of the El Paso Downtown Management District “Country” Joe Gudenrath had to say in a guest column in the El Paso Inc. this week:

Despite the pandemic’s brutal impact on Downtown El Paso businesses, the continued work on the WestStar Tower has been a beacon of hope during it all, and in the coming months this project will be completed. The project has already reshaped our skyline, and will soon bring additional employees, restaurants, public space and parking to our Downtown.

Wow, Country Joe’s head disappeared there for a minute. Here’s what else he added when he came up for air.

Property values Downtown have grown by 67% since 2006. This has generated greater tax revenue for our local government, El Paso Independent School District, El Paso Community College, University Medical Center and for reinvestment in the community.

I reckon that the Executive Director of the Downtown Management District knows that downtown El Paso is covered by Tax Increment Reinvestment Zone #5, so no increase in property values have led to greater tax revenue for “local government.” I reckon if you consider all the tax incentives all those downtown projects have received, the average El Paso taxpayer has lost money, or at least some services, as all those new properties get the city services we all depend on for free.

I’m surprised that the El Paso Inc. let Mr. Gudenrath tell such an outrageous fib. If the Marlboro Man wrote a column claiming that filtered cigarettes cured cancer, would the Inc. let that one slide, also?

Also in this week’s El Paso Inc. was a letter from Charles de Wetter, the Board Chair of the El Paso Museum of Art Foundation.

I am writing today as current chair of the foundation board that supports our wonderful El Paso Museum of Art. Our foundation was formed in 1998 as a 501 C-3 entity to help our museum grow and thrive by supporting exhibits, traveling art shows, upgrades to the museum and in many other important ways.

Lately our relationship with the museum and the city has deteriorated. As a foundation board, we are committed to raising many millions of dollars to create an art installation by world famous artist Leo Villareal at the entrance to our facility. It will be a spectacular addition that will bring many visitors to our city, downtown and our museum.

We as a foundation have asked the city to suspend, at least temporarily, plans to put a Convention and Visitor’s Bureau area on the ground floor of the museum.

Tracey Jerome is the Deputy City Manager of Quality of Life for the City of El Paso. She’s in charge of cramming the Mexican American Cultural Center into the downtown library. To give you an idea of whose team she’s on, her husband is the Executive Director of the El Paso Chamber of Commerce.

I’m not saying that just because Charles de Wetter has lived here his whole life, and his dad was mayor, he should always get to have his way. I’m sure Mr. de Wetter and I will fall on opposite sides of lots of questions.

I suspect the reason that the City of El Paso hires so many people from out of town is because they have no connections here. They owe allegiance to no one but their superiors at the City. And, when their plans fail, and the earth is well and truly scorched, they can pack their carpetbags, and move on.