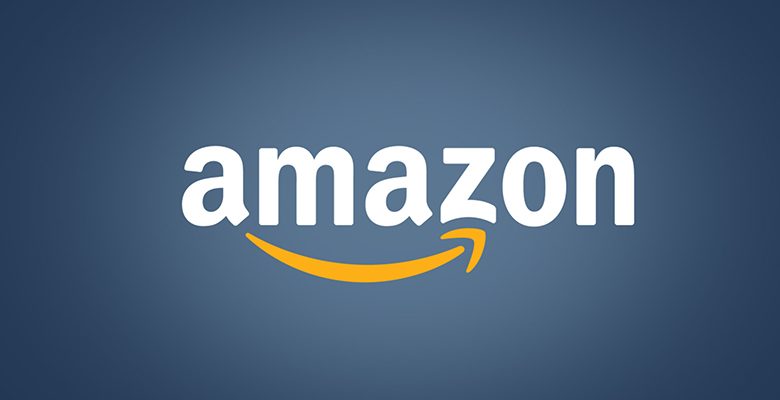 This article originally appeared on 26 July 2020.

The new fulfillment center, expected to open in 2021, will create about 750 full-time jobs, starting at $15 per hour, plus health insurance and other benefits, officials said.

And that’s only through three pages of Google search returns.

Jon Barela, chief executive officer of the Borderplex Alliance, the regional economic development organization that helped land the project, called Amazon a “transformational company” that brings job opportunities to El Paso at a time they are needed because of the COVID-19 pandemic.

Gee, you really think that the Borderplex Alliance helped land a project that no one in local government knew about until this week?

The hunt for the Amazon distribution center began almost three years ago, when the city of El Paso and Borderplex sent a 200-page proposal for Amazon’s second headquarters location, dubbed HQ2, Barela said.

El Paso lost that bid, but the proposal highlighted information about the El Paso area, including its strategic location and transportation links, that was aimed at getting a fulfillment center, Barela said. And it got Amazon officials talking to El Paso-area officials, Barela said.

The headquarter’s proposal also highlighted this area’s young, trained, and trainable workforce, which “I’m sure was a selling point for Amazon also,” he said.

Sure it was. Just like the HQ2 bids from Beloit, Wisconsin and Cromwell, Connecticut got them fulfillment centers, also.

El Paso Mayor Dee Margo, who in June also told the El Paso Times he knew nothing about an Amazon project, said Amazon selected El Paso because of its location next to New Mexico and Mexico, and its “advanced logistics ecosystem.”

“The new facility will be a win for El Paso small businesses as businesses ranging from retail to hospitality to manufacturing reap the positive benefits (of the Amazon facility) for years to come,” Margo said.

Goodbye, malls. Goodbye, mom-and-pops. Goodbye, dreams of a vibrant downtown. El Paso is staring down the barrel of a brave new world order.

If you work in retail in El Paso, you better go down tomorrow and get in line for one of those 750 $15 an hour full time jobs. Bring a tent, a hardhat and some sturdy shoes, because that’s still a construction site.

Mr. Barela and Mayor Margo are dislocating their arms patting themselves on their backs for landing an Amazon fulfillment center. And why not? They don’t have anything else that emits a whiff of success during their tenures.

And note that this fulfillment center is being built in El Paso County, not the City of El Paso. So don’t expect it to lower the City’s share of your property tax burden. It might help with the school district taxes. What is that, the Socorro ISD? If you live in any of the other school districts, expect no relief.

It was going to happen, and now it’s happening a little sooner than we expected. And Mayor Margo and Mr. Barela are shouting themselves hoarse taking credit for it.