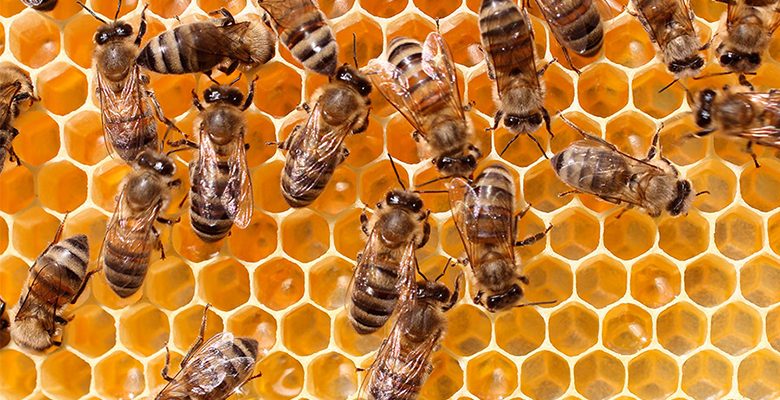 The District 1 rep lives in Kern Place, and the District 8 rep lives in Sunset Heights. Those neighborhoods are similar. Very similar. They both started gentrifying a long time ago, and the gentrification is almost complete.

Both, probably. But no one wants to play if the game is rigged.

And redistricting is a one way to rig the game.

It’s the season for redistricting. Redistricting takes place after every dicennial census, to ensure that each district in El Paso has about the same number of residents. The target this year is a few souls less than 85,000.

But equal populations isn’t the only criteria. Districts should comprise population with comparable incomes, and cultures, and lifestyles. The people who take redistricting seriously call that Communities of Interest.

Also, districts need to be contiguous. The can’t be leapfrogging over other districts. They shouldn’t look like a checkerboard, or grandma’s quilt.

And districts should be compact. The shouldn’t be long and skinny, or look like dumbbells. The best shape for a district would be a circle, except a bunch of circles would leave a lot of spaces in between, so maybe hexagons, but the only communities that look like hexagons are bee hives. So the redistricting experts say that districts should look like fists. Tight. Compact. A City Representative should be able to drive around their district with the needle on the E, or bike around their district on a peanut butter and jelly sandwich.

El Paso’s redistricting process began in October. The Districting Commission meets about every two weeks at 4 p.m. on Wednesdays in City Council chambers. The next meetings are January 12 and 26, and you’re invited. Public comment is at 5.

We should all pay attention to the redistricting process because I’m sure the people pulling the strings at City Hall will try to queer the game if we don’t pay attention.