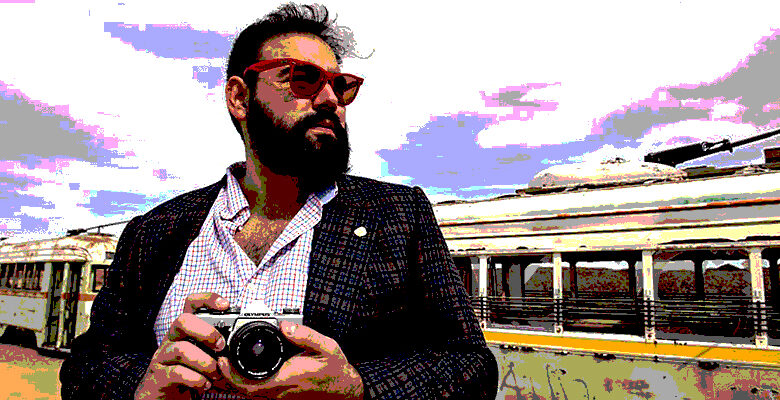 District 1 Representative Peter Svarzbein filed a Code of Conduct complaint against Mayor Oscar Leeser today, according to this story from CBS4Local.com:

The complaint comes after a heated debate between Svarzbein and Mayor Leeser at a special city council meeting earlier in the day and an incident that happened in February, Svarzbein stated.

“On February 1st, 2022, directly after the meeting on Item 64, I approached Mayor Leeser and Isabel Salcido to express my concern about the manner in which the mayor had failed to conduct the meeting in accordance with the City Council’s Rules of Order by not allowing any additional comments from representatives who had requested to speak. I also wanted to express my disappointment in the mayor failing to call members of council to order during debate. I was so disrupted that I requested that the City Clerk stop my time on the floor to ask for the ability to complete my statement without interruption.

“I spoke with Mayor Leeser between his position on the dais and Isabel Salcido’s position. I told him that I found it disrespectful to Rep. Salcido and to the council to not allow the conversation to continue or to hear her motion. He said I was being disrespectful and that he would start treating me in the same manner Dee Margo used to. I told him I was not trying to disrespect him, but that I was trying to state he was not following our Rules of Order. He told me not to disrespect him. He continued to insist I was being disrespectful and stood up and said “shut your mouth.” As I insisted I was seeking clarification about his treatment of the council, he said “keep talking, keep talking” and then “shut your mouth or I will shut it for you”. I noticed at this point that he stood up more straight and clenched his right fist. I was concerned about him escalating this conversation to physical violence, and it reminded me about the alleged altercation at Thyme Matters between Mayor Leeser and the husband of a former District 1 City Representative. In order to avoid further escalation, I decided to remove myself from the area.

“I began to walk towards my desk to pack my belongings and exit council chambers. Mayor Leeser began to follow me in an attempt to ‘square up’ to me and continued insulting me and being verbally abusive, and I did not feel physically safe. He repeatedly said that I am a joke and that I have no respect from City staff or City Council. As I packed my belongings and was walking towards the exit out of City Hall, he continued following me towards the exit and continuing his verbal assault stating “you [Peter] think you know everything and speak on every item, and you know nothing and the City Council is tired of you and thinks you are a joke.” As I reached the exit, he said “you outsmarted yourself and I am going to show everyone what a joke you are”. He was breathing heavily at this point and continuing to try to block my path, and I felt in physical danger if he were to follow me all the way outside the Council chambers. I tried to remove myself from the situation by turning around and walking back into the atrium area outside of Council chambers, and thankfully Mayor Leeser there encountered Laura Prine, Tracey Jerome, Karla Nieman, and other staff members, and presumably not wanting to be seen following me, he stopped and remained there to speak with them.

Wow. The Mayor versus District 1. Could we get that match on Pay Per View?