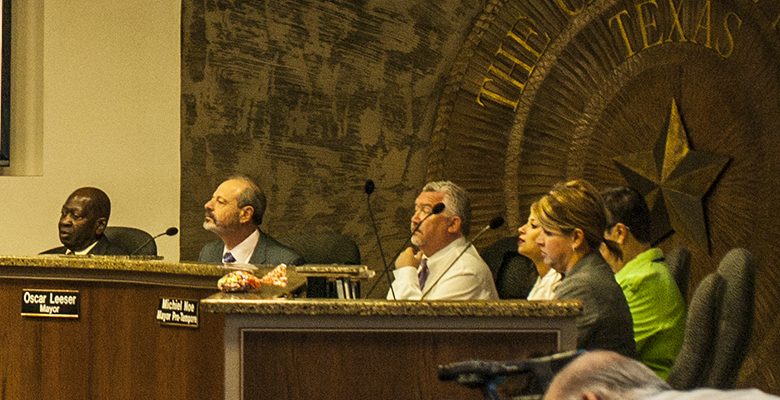 Ex-mayor Dee Margo said he did the best he could, after only getting 20% support in his recent job performance review by El Paso voters.

That should put the rest of City Council on notice. Peter Svarzbein, Alexsandra Annello, Cassandra Hernandez, and Henry Rivera will all term out when their seats come up again. Mr. Svarzbein’s time in office as a City Rep will end in two years. The rest still have four years before they term out.

What are the job prospects for former City Council members? Only Mr. Rivera is old enough to consider retirement. The rest will have to find real jobs.

In the last mayoral election, Carlos Gallinar had the enthusiastic support of the old guard “progressives” and he only got 7% of the vote.

The campaign trail is littered with the bodies of elected officials who continued to raise taxes, favor developers, and cavalierly ignore increasingly vocal segments of the community.

The political winds have changed. Our elected representatives should pay attention.