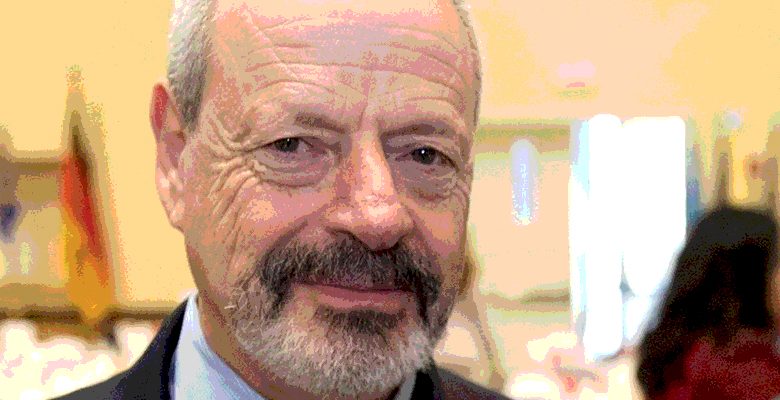 Oscar Leeser won the election by a 4 to 1 margin. That’s more than a little bit. That’s a landslide.

As a candidate, Oscar was for cancelling the arena in Duranguito, and improving the Abraham Chavez Theater. He said that explicitly in his campaign.

Mayor Leeser got almost 80% of the vote.

According to his campaign reports, my public school ciphering, and self-taught spreadsheet skills, Mr. Margo spent $682,904.24 on his reelection since January, 2019. He got 11,034 votes in the runoff.

Plus there was that anonymous, dark money, “Support Our Leaders” campaign.

Mr. Margo and his backers spent a lot of money for not that many votes.

The voters delivered a clear message.

Those arena proponents say 73% of the the voters supported the MPC, even though the arena was never on the ballot. The Quality of Life bond proponents tried to hide the arena with vague ballot language, buried among a lot of other projects. No one ever said it was supposed to be an arena, or that it was going to be in Duranguito.

What? There were other reasons that the voters may have cast their ballots for Mr. Leeser than Mr. Margo?

Well, by the same logic, there were a lot more projects in those Quality of Life bond proposals, too.

I’m against the arena because I don’t think the taxpayers should have to fund the hobby businesses and real estate gambits of the city’s richest citizens, and their anonymous investors.

The recent mayoral election represents a clearer representation of the voters’ wishes than the bait-and-switch shell game that was the 2012 Quality of Life bond election.

The voters have spoken. Get over it.