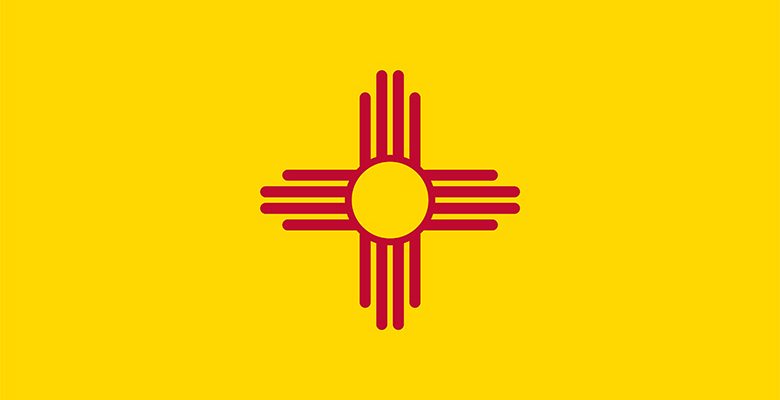 Allocates Big Bucks to Help Businesses Struggling from the Pandemic

New Mexico lawmakers on Tuesday passed a bipartisan coronavirus relief bill that will deliver a one-time $1,200 check to all types of unemployed workers and up to $50,000 for certain businesses. The bill also provides smaller stimulus checks to immigrants without legal status in the country and dependents, as well as additional funds for food banks, virus testing and contact tracing efforts.

Most of the proposed spending will be made possible by federal relief funding previously assigned to New Mexico, including around $319 million in unspent funds that were expected to expire soon. An additional $10 million in state general funds were allocated for testing and tracing efforts.

The state took bipartisan action to help residents “who have real issues about keeping food on their table, a roof over their head” after the federal government failed to step in, she said after the special session. “We want New Mexicans in so many ways to be made whole,” she said.

The bill allocates $100 million to support businesses with 100 or fewer employees. The New Mexico Finance Authority is tasked with distributing the grants, which can be up to $50,000, and has wide discretion about whom to choose. It’s instructed to focus on the service industry.

Kind of makes you wish that El Paso hadn’t opted for Texas back in the day.

The eyes of Texas are upon you, Governor Abbot.

Too bad Mayor Margo doesn’t have any pull in Austin.