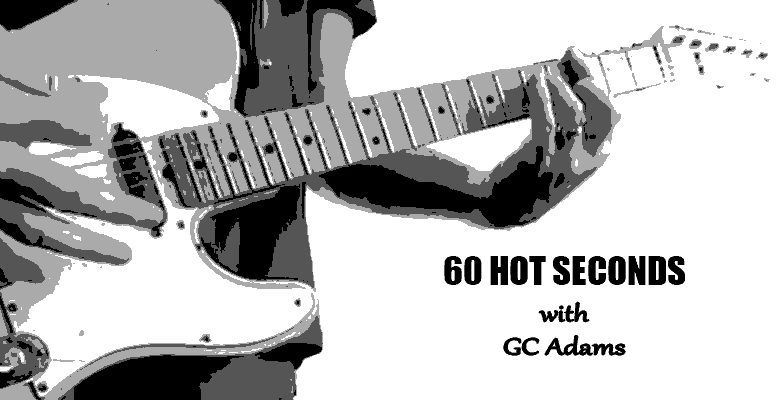 A couple of weeks ago Mary and I went to go see Skye dance in the UTEP dance department’s show named “Carnival Danza” but should have been named “The Nawlins Part Kick’s Ass” at the Wise Family Theater. Skye graduated last year but a UTEP dance professor asked her to come back and perform as well as help out with the tap dance. And it was AWESOME!

We’ve gone to those productions for the last six years and usually walk out with a crick in our necks because we watch half of the show with our heads sideways. Typically, there’s a lot of rolling around on the floor and someone dragging someone else around in circles and it’s called “Art” and after the show Skye will interpret the meaning of each dance and we’re like “Huh?” Arteeests, sheesh.

And now she just walked in the house and told us she got her friend’s nose pierced for her birthday. Arteeests, sheesh.

Skye is Taylor’s middle name and she likes to be called Skye in her art related ventures because she thinks Taylor is, “Eh.” But I can relate.

In mine and Ed Ivey’s first band, Civilians, or Civilians In Action, or CIA (our name was a transformer before that was a thing), I was called Smada Gerg and Ed was called Ed Antenna. Once during a hair cutting party (that was a punk thing) I accidentally put the clippers to Ed’s head without the adapter and cut a bald spot. At our next gig he introduced himself to a girl by saying “Hi, I’m Ed Antenna” and, pointing to his bald spot, said “See, there’s my antenna.”

Our drummer was called Nimitz Barton because growing up, he was too short to see anything but street signs out of the car window, and on his way to his grandmother’s house he would pass Nimitz and Barton streets. Nimitz was pretty short when he jammed with us so I’m pretty sure he still can’t see anything but street signs out of his window. If you see hands on a steering wheel and a mohawk just poking up above the dashboard, you might want to keep your distance.

So anyway, on the way to the recital Mary wanted to get Taylor, er, Skye some flowers so I excitedly said “Let’s go to the Albertson’s by UTEP. It’ll feel like we’re in a different city!” Different parts of cities have different vibes and attract different types of people and me, being white trash (I even played in a band called White Trash Debutantes with Punk Globe Editor Ginger Coyote and Cynthia Robinson from Sly and the Family Stone), it’s fun to spread my trashiness around, especially among the hoity toity, and it turns out, here in El Paso, they’re just a higher class of white trash. Called “Westsiders.”