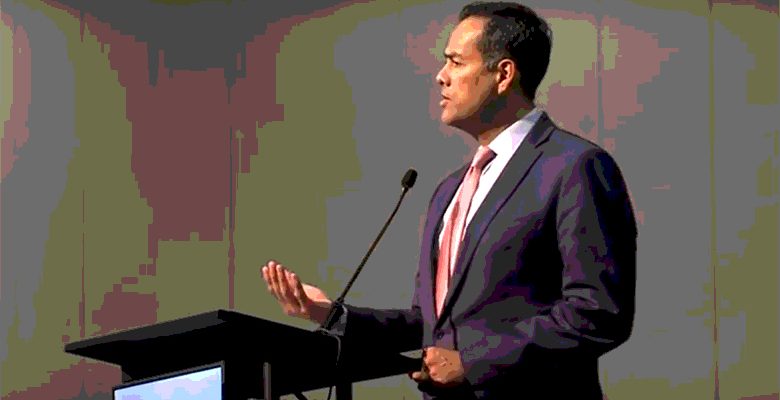 Since y’all are apparently a little challenged by math, let me tell you that that change represents a 34% increase in property tax rates.  Meanwhile, our population has practically flatlined, growing only 5.1% from 2010 to 2020.

You know, narcissists thrive on attention.  Narcissists love awards.  I’m afraid your recognition of Mr. Gonzalez’ dubious “achievements” have only given him license to continue with his profligate ways.

I think you should examine your criteria for city management.  A city’s credit rating is only an indication of how willing elected officials and city staff are to stick it to the taxpayer.

Your process is flawed.  Municipalities aren’t corporations, and they shouldn’t be evaluated by the same standards.  Consumers can stop buying a company’s products, but sometimes a taxpayer’s only recourse is to move away.