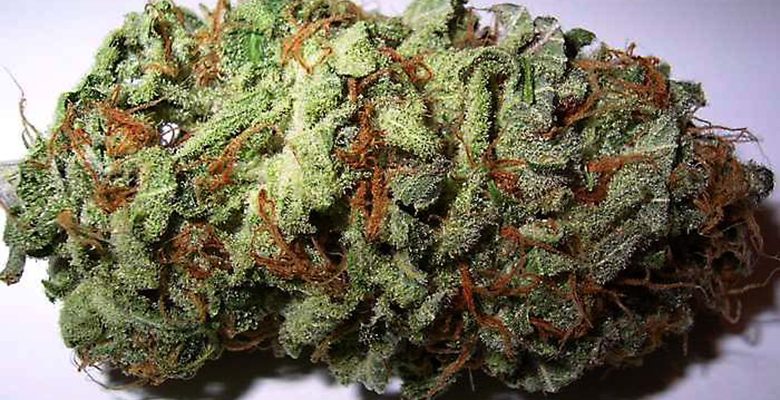 From the AP, via KTSM.com:

BADIRAGUATO, Mexico (AP) — For the first time that María can remember, half of her marijuana harvest is still in storage on her ranch in Mexico’s Sinaloa state months after it should have been sold.

Sitting in her wooden house tucked into the same mountains that produced some of the world’s most notorious drug traffickers, including Joaquín “El Chapo” Guzmán, the 44-year-old mother of four thinks she knows why: expectations Mexico will soon legalize marijuana.

“It has never happened to us where we harvest and have it (stored) in sacks,” said María, who asked that her full name not be used and her exact location not be revealed because in the mountains surrounding Badiraguato, where organized crime controls everything, misspeaking can be dangerous.

Mexican legislation awaiting final Senate approval, which now may not come before September, would legalize pot production and sale for recreational use while creating a private market regulated by the government. Medicinal use is already legal.

We should start thinking about what ending the Drug War will mean to the border.

Will it be easier to cross back into the U.S.?

Should the border be more porous?

The world is changing. We’ll have to adapt.