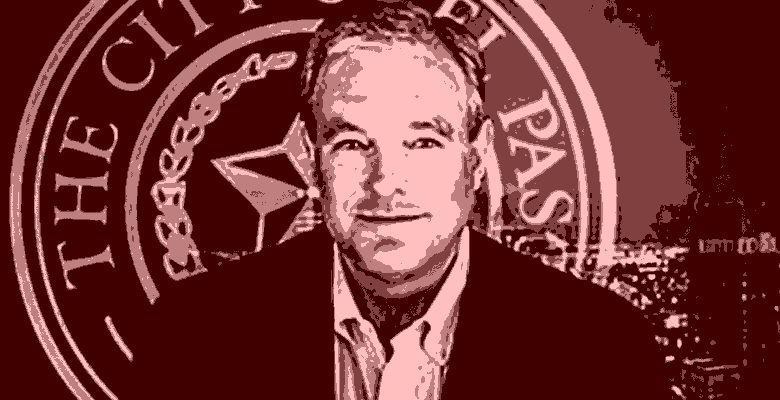 From an El Paso Times story about a recent mayoral candidate forum:

[Incumbent Mayor Dee] Margo agreed with [candidate Carlos] Gallinar that all police officers need body cameras, but said that is not financially feasible due to the large costs associated with storing camera data.

The City of El Paso is the 20th biggest city in the U.S., and we can’t afford body cameras? When lots of other cities can? What have we been spending our money on?

Mayor Margo was in office when City Council voted to give $40 million to Great Wolf Resorts. Mayor Margo presided over the issuance of almost $100 million in Certificates of Obligation, debt issued without voter approval, for “Quality of Life” projects. And now he’s balking at spending money for body cameras?

He doesn’t mind spending taxpayers’ dollars for vanity projects, but when it comes to money that might actually help the citizens, and the cops, for that matter, we can’t afford it.