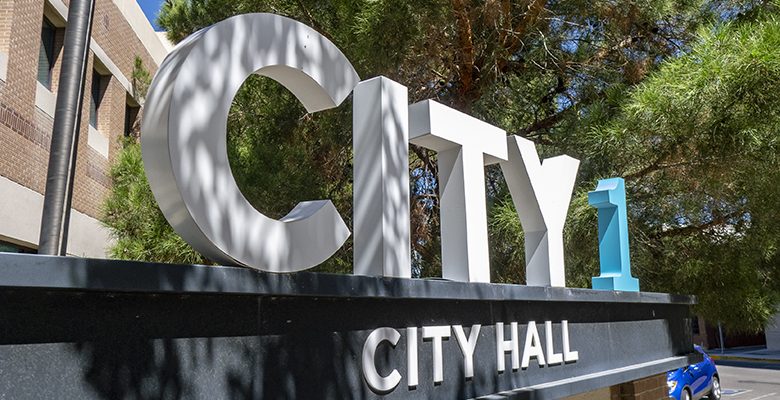 Or maybe the City Clerk is just not doing her job.

The city council declares that the operation of responsible democratic government requires that the fullest opportunity be afforded to the people to petition their government for the redress of grievances and to express freely to any city officials their opinions on pending municipal questions and on current issues; and that to preserve and maintain the integrity of the governmental decision-making process in the city, it is necessary that the identity, expenditures, and activities of certain persons who engage in efforts to influence a city official on matters within their official jurisdictions, either by direct communication to the official, or by solicitation of others to engage in such efforts, be regulated and be publicly and regularly disclosed.

Sounds like a good idea, no? Find out who’s lobbying, who they’re lobbying for, etc.

Except when you go to the lobbyists’ lobbying reports, they’re less than forthcoming.

Do you see how little informational value these reports contain? How little they reveal?

It’s like a recipe for meat loaf that’s all corn flakes.

Those nice professional arm-twisters might be lobbying on behalf of pedophiles, or money launderers, or the producers of snuff films. Arms traffickers. Slavers. Purveyors of child pornography.

You’d think that those lobbyists would want to clear that up, instead of letting us just assume the worst.

Lobbyist Mark Smith names his clients, (Verizon, Hunt Companies, FORMA) but when it comes time to declare what he’s lobbying for, he checks Other, and writes in Determined by Client.

Wouldn’t it be interesting to know which issues Mr. Smith is lobbying for on behalf of Hunt Companies?

Personally, I always found that assuming the worst about City Government is usually not too far off the mark.

City Government is a cesspool, and they’re not interested in making the substantive changes to improve their brand image.

One corporate layer should not be sufficient to deny the taxpayers of the City of El Paso that information about lobbyists’ interactions with “our” government.

(I put “our” in quotes, because we all know that local government is not really ours. We just pay its bills.)