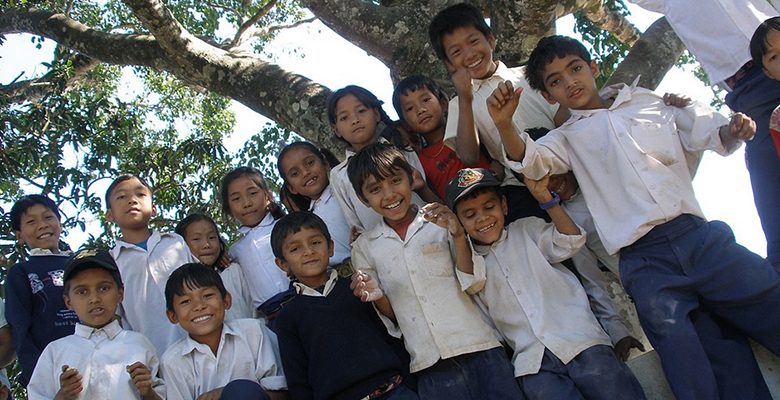 Did you go to college?

Have you/are you raising kids?

Have you ever had a job?

Can you imagine doing all three of those things at the same time? Or even two.

Across the country, about one in five college students are parents, according to the Institute for Women’s Policy Research, a national research outlet based in Washington, D.C. The vast majority are mothers, said Lindsey Cruse, managing director of the IWPR’s student-parent success initiative. They’re also disproportionately single mothers and women of color, and are more likely to face issues like food and housing insecurity.

At El Paso Community College, half of its student population are parents.

The report goes on to describe how childcare and early childhood education are lacking in El Paso, and often prohibitively expensive.

Yet that’s what the City of El Paso tells us. That’s what the Chamber of Commerce is pushing. That’s the blue pill that the Downtown Management District is asking us to swallow.

I have to wonder how those people were brought up.