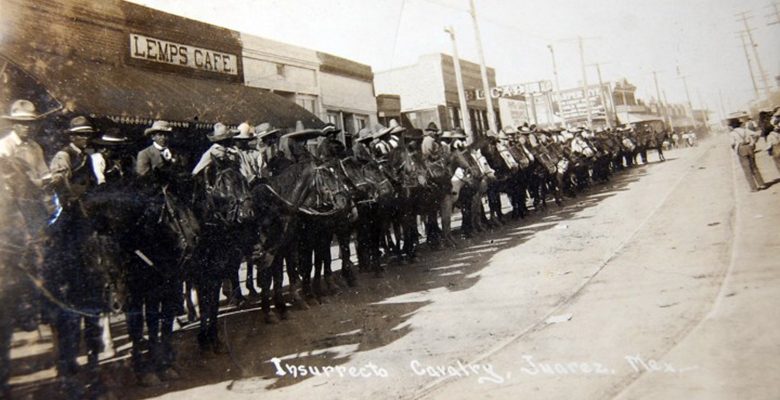 There’s this fallacy circulating that TIRZ 12 means that only the people who buy land up there on the mountain will pay for the stormwater infrastructure that the TIRZ advocates claim is necessary.

But look at it this way. Let’s say you and your cousin Lemp go the fair, and you both agree to share a taxi home. But Lemp spends all his money playing Whack-a-mole, so he doesn’t have his half of the taxi fare. So guess who gets to pick up the tab?

You, right? And Cousin Lemp gets a free ride.

So what’s the big deal? Lemp spent his own money on Whack-a-mole. Right?

So, sure, the money raised by the TIRZ will be spent on stormwater infrastructure (and bridges over the arroyos, and any other amenities the TIRZ management board deems worthwhile), but it won’t be spent on all the other things that we pay our property taxes for. Things like fixing the potholes on Alameda Upson. Or public safety. Or the wonderful new Children’s Museum.

Or subsidizing the ballpark’s operating costs. Or Tommy Gonzalez’s salary. Or the Eastside Rec Center.

That’s right. The money those developers and homeowners spend on stormwater infrastructure is money that doesn’t go into the general fund.

That’s so elementary that I think that the people making those arguments must be trying to trick you.

Why would they do that?