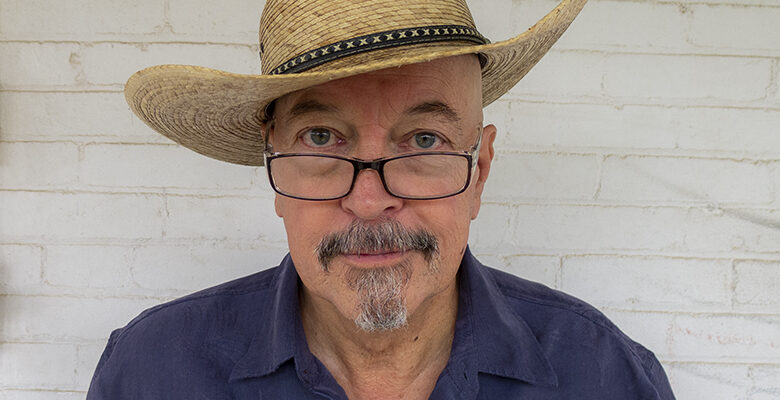 I’ve had a couple of groups reach out to me with questionnaires I could fill out to win their endorsements.

The questionnaires contain yes/no litmus test questions regarding my positions on some hot button issues.

Unfortunately, some of the issues are more nuanced than can be addressed with a simple yes or no.

And the world is dynamic. Today’s yes might be better served with tomorrow’s no.

Further, anyone who has been paying attention to local politics knows that politicians on the stump are not above lying to get elected. Those questionnaires are just begging politicians to lie, and some politicians are preternaturally predisposed to lying. And once they get the spotlight of public office, they are harder to dislodge.

I won’t lie. I don’t lie, unless it’s a good story about alien abduction or that story about the old cowboy that got bit in his wooden leg by a post hole snake. Remind me to tell you that one some time.

So let me tell you where I’m coming from.

I’m against higher taxes. I’m against spending any money till we get our financial house in order.

I’m against putting an arena is Duranguito, or anywhere, unless it is 100% financed by private investors. If we absolutely have to build an arena, let’s wait till we can afford it without burdening the taxpayer.

I’m against the deck over the freeway. Hey, it sounds nice. But it will cost the taxpayers money. I’m against anything that will cost the taxpayers money until we get our municipal finances in order. And I’m convinced that the powers that be only want a deck over the freeway so MountainStar Sports Group will have a place to put their new soccer stadium.

There are a lot of other issues that El Pasoans face. The environment. Abortion rights. Public healthcare. But the primary issue facing El Pasoans right now is taxes. When we get our municipal finances in order, we can tackle those other issues. But first we have to stop the City’s reckless spending.

(For the record, I believe that climate change is man-made, and we should take steps to limit the City’s carbon footprint. I am for a woman’s right to choose. Healthcare in this country is a train wreck. But our number one priority at the moment should be public debt and taxes. We are in a death spiral where higher taxes lead to more people leaving El Paso, which leads to higher taxes for the people that remain. We can’t lower taxes till we stop spending money.)

But I won’t do that.