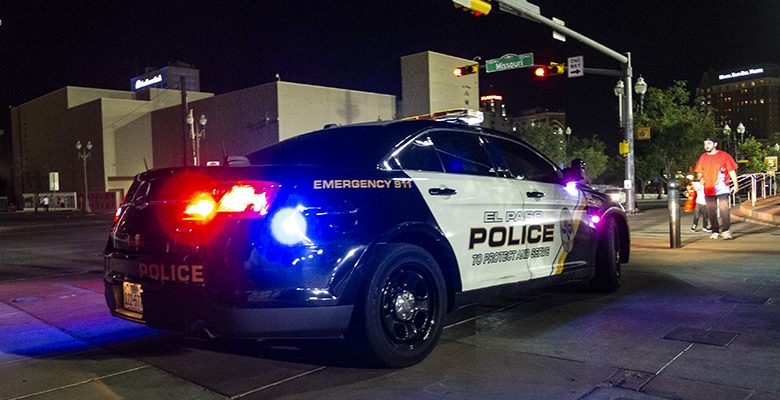 Things are not going well for the City of El Paso in a deadly force lawsuit filed by the family of a man who was tased while apparently trying to hang himself.

Over the past two decades, the El Paso Police Department has paid Robert Taylor more than $1 million as a consultant and trainer. But a federal judge earlier this year said city lawyers could not use Taylor as an expert witness in a deadly force lawsuit because he incorrectly applied the law in determining what level of force was permissible.

At issue is how to determine whether an officer’s actions in using deadly force were “objectively reasonable.” The city of El Paso sought to use Dallas-based Taylor, their longtime police trainer and consultant, as an expert witness in a lawsuit stemming from the 2015 death of a man who was shot with a taser by a police officer while attempting to hang himself.

U.S. District Judge David Guaderrama refused to allow Taylor’s testimony because his view of objectively reasonable behavior in police use of deadly force was far more permissive than what has been allowed in past court rulings. He said Taylor’s opinion on El Paso Police Officer Ruben Escajeda’s use of force, as presented in both his report and deposition testimony, must be excluded based on its “fundamentally flawed methodology.”

“Taylor’s report and deposition testimony strongly suggest that he is misapplying the objective reasonableness standard. To begin, in trying to explain the standard in layman’s terms, Taylor analogizes the standard to the idiom of ‘beauty is in the eye of the beholder,’” Guaderrama wrote in his March ruling barring Taylor as an expert witness.

The judge ruled that just because an officer may believe he may be in danger, that doesn’t necessarily mean that the officer’s belief is reasonable, because that justifies any police shooting. It’s not an objective standard. Otherwise, anytime a cop shot somebody, he could just say “I was scared.”