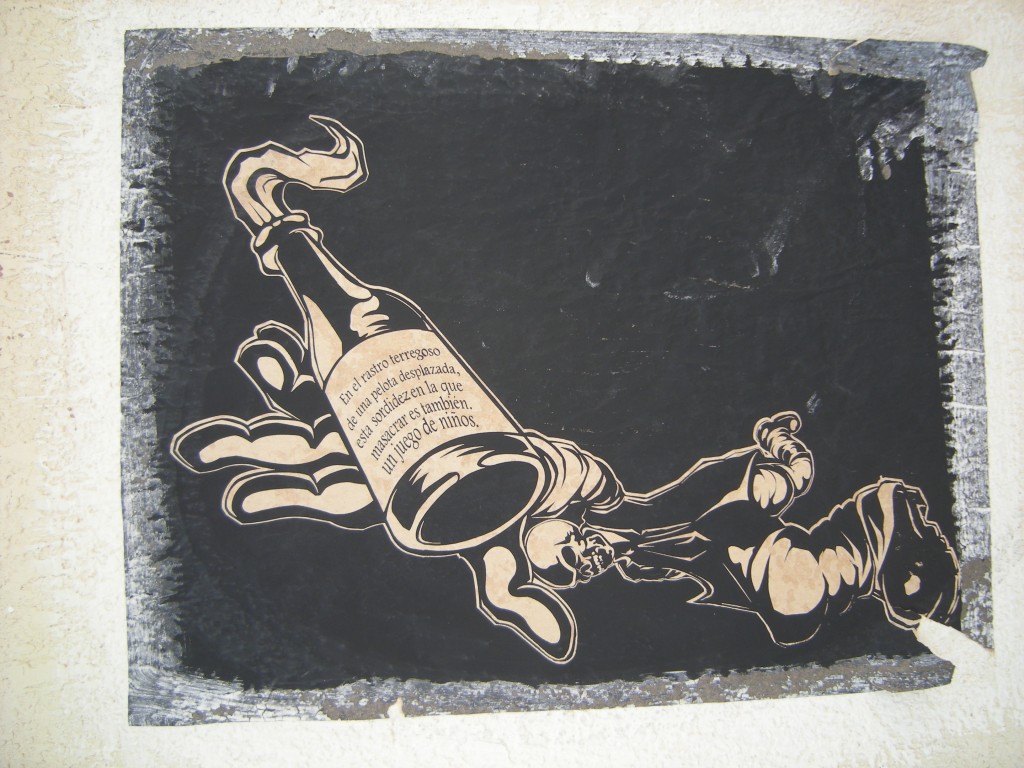 I think Steve was clueless. I think that his lopsided loss in the general election caught him flatfooted. He surrounded himself with people who chanted the mantra, “I believe in Steve,” and when the Big O dusted him by more than two to one, he was stunned.

What kind of a campaign slogan is that, anyway? It’s like he founded his own fan club. And it didn’t address all the El Pasoans who didn’t believe in him. They were the people he needed to convince.

He dismissed people who opposed the ballpark as “crazies.” Okay, he didn’t say it, but he let Joyce say it to him, and he never repudiated it. Those crazies were his potential constituents. He should have stood up for them.

(By the way, Joyce, we’re all still waiting for personal apologies.)

More germane, perhaps, is that those crazies were voters.

Steve and the rest of City Council drew a line in the sand, and he never reached across it. He avoided candidate forums where he might face a hostile crowd. He acted like he was the front runner, with an insurmountable lead. And then, after he got buried in the general election, he challenged Oscar for not wanting to debate.

One product of the internet age is that you can surround yourself in the virtual world with people who have the same opinions and beliefs that you have. No matter how wacko you are, you can log onto a chat room with people who are just as wack. You never have to listen to another dissenting opinion the rest of your online life. But that’s career suicide for a politician. If you don’t have your finger on the pulse, you’re history.

And you don’t have to agree with everyone. You can still make unpopular decisions. But you have to acknowledge everyone. You have to respect their opinions, even if you disagree. And it helps if you try to encourage civil discussion, without resorting to dismissive labels, and dismissive behavior.

El Paso voters get a chance to shuffle the City Council deck every two years now. We’ll see how the other City Council members weather the storm of electorate disaffection.