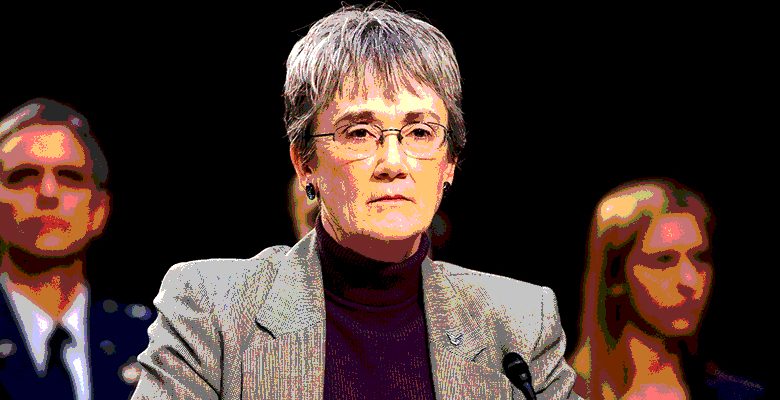 Here’s a piece from Forbes you might enjoy, titled The 10 Worst Things About Lockheed Martin’s Alleged Lobbying Fraud:

Last week, Lockheed Martin paid the Justice Department $4.7 million to settle charges it fraudulently paid a lobbyist with illegally-used taxpayer funds. It paid the lobbyist, a revolving door former U.S. Representative, to help it get it a giant, no-bid, $2.4 billion-a-year contract to run giant national labs for many years to come. Lockheed’s astonishingly corrupt influence peddling, with illegal taxpayer funds, has so many sleazy aspects that only the ten worst can be briefly covered.

7. Revolving door. The top illegal lobbyist was former Rep. Heather Wilson of New Mexico. For a number of years, as Representative, she presumably was very friendly with Lockheed/Sandia of her area. It seems possible from press accounts that on day one when she left office, they rewarded her by starting a $10,000/month lobbying deal.

8.“Most corrupt.” Those with a Washington memory recall that Heather Wilson was named one of the “Most Corrupt Members of Congress” by the Citizens for Responsibility and Ethics in Washington an ethics group led by Melanie Sloan.

9. Attorneys Scandal. Heather Wilson won national fame – or infamy — during the 2007 investigation into whether the Bush White House – especially Karl Rove – got rid of 7 U.S. Attorneys for political motivations. She had been a board member for Karl Rove’s “American Crossroads.” One of the 7 was New Mexico federal prosecutor David Iglesias. Iglesias was indeed booted. This whole scandal caused a national wave of disgust at raw political interference with the course of justice.

10. Wilson’s incredible denials. In particular, Rove himself named Wilson as asking Rove to get rid of Prosecutor Iglesias. And, Iglesias says Wilson pressured him directly to prosecute someone of the other party. And her explanation? She denies doing anything but asking for an update, just as she denies wrongdoing in this current illegal lobbying scandal. Yeah.