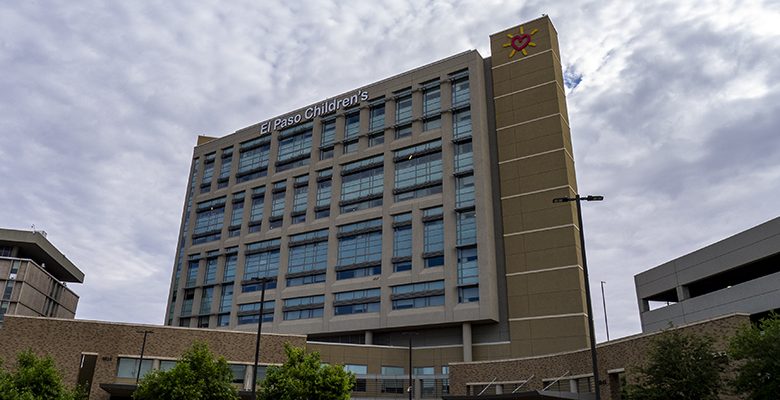 But we read in ElPasoPolitics.com:

Last Friday we received a letter from the Texas Attorney General’s office advising us that they are closing the file on the matter. According to the letter, the El Paso Children’s Hospital informed them that “it is not a governmental body subject to the requirements” of the open record law.

Is it quantum physics? Schrödinger’s cat?

We better get some lawyers in here to figure this out.