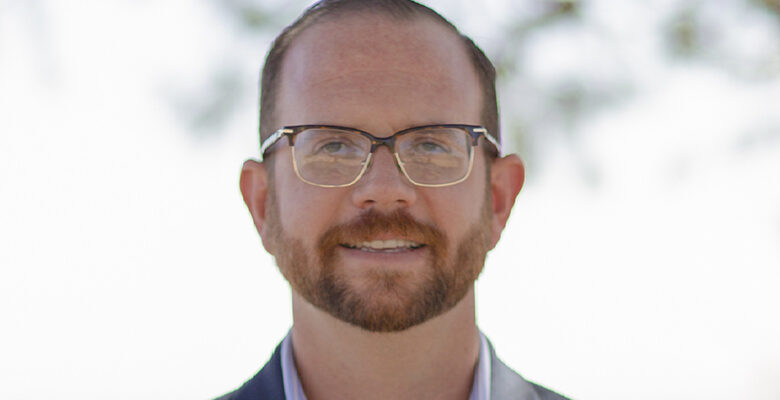 That’s why El Pasoans pay one of the highest property tax rates in the country. That’s why our streets are crumbling, our pools and rec centers are closed, and our libraries are operating on reduced hours.

That’s why our City Manager makes more than $400,000 a year, and even that wasn’t enough for the five members of City Council who voted to extend his contract two years before his current contract expired. Those five members of City Council received the bulk of their campaign contributions from the same people who now want to buy a seat on the El Paso County Commissioners Court.

Because controlling City Government isn’t enough for the richest people in El Paso. They realize that they can squeeze more money from local taxpayers if they can take control of County Government, also.

The richest people in El Paso have poured more than $47,500 into the campaign of Judy Gutierrez, who is running against David Stout in the race for County Commissioner Precinct 2.

If you like the way City Government has sold out the working class, small businesses, and people who live on fixed incomes, vote for Judy Gutierrez.

If, instead, you want responsible, responsive, representation on the Commissioners Court, reelect Commissioner David Stout. He’s got our back.