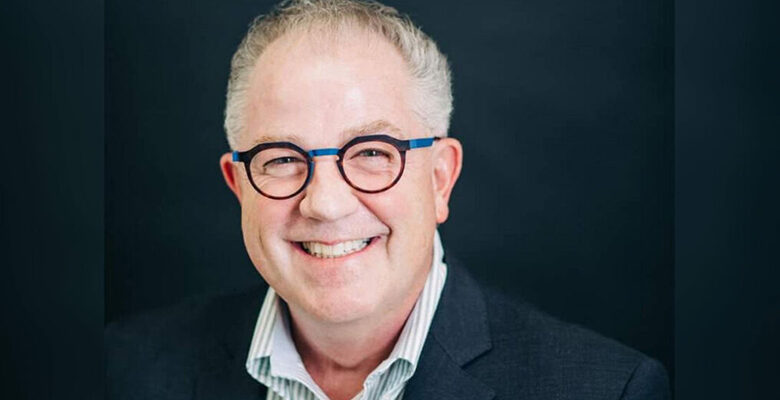 David Jerome, who has been the El Paso Chamber’s chief executive officer for just over four years, is leaving to head the chamber of commerce in Hollywood, California, chamber officials announced Thursday.

“This was a difficult decision that I reached after much reflection with my family. It has been a privilege to work with this amazing group of people,” Jerome said in a statement. “It is because of the hard work and positive changes we have made as a team that I feel confident in accepting this new role.”

Jerome’s wife, Tracey Jerome, who is deputy city manager of quality of life, plans to remain in her job and her husband will commute between Hollywood and El Paso, a chamber spokesperson said.

I guess the war against the working class and small businesses isn’t going so good.

So David Jerome is moving to Hollywood, but his wife likes her job at the City of El Paso so much that she’s going to stay here, and he’s going to come home every weekend.

I bet she’s already floating her resume out there in La La Land.