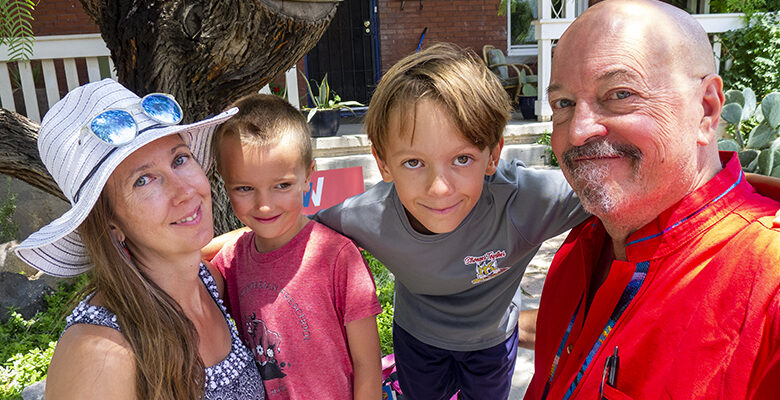 Even if you don’t know me, we may have met. District 8 is a small town, especially now that it’s been redisricted.

I have lived in El Paso for most of my sixty five years. I grew up in El Paso. I went to Bonham and MacArthur and Burges, back when that was the east side. In the 80s, I moved to the neighborhood that borders El Paso High.

I graduated from UTEP in 1981 with a Bachelors of Arts in Economics. I worked at El Paso Electric before I graduated, building econometric sales forecasting models. They offered me a job when I got my degree, but cubicles and three-piece suits weren’t who I was.

I tended bar at the Surf Club and La Union Station. Pelican’s. Erin’s. I may have passed a drink over the bar to you. The west side is a small town.

For ten years, I was the guy that owned Wildhare’s.

Since I quit the bar business, I’ve worked a lot of different jobs. I hustled tequila in Atlanta, and Houston, and Denver and some other cities. Destination cities. Big time cities. Sometimes I wrote freelance, sometimes under pseudonyms. I worked dirt, leading crews and driving front end loaders when a machine was idle.

These days I give history and culture walking tours of downtown Juarez. Check out the reviews on Yelp, or JuarezWalkingTour.com. I do heritage tourism up close and personal.

The internet isn’t deep enough for me to share all my experiences.

I’ve been married twice, and I have four kids. My youngest boys are 5 and 10. I also have a son who is 29 and a daughter 31. I’m still married to the mother of my two youngest sons. We’ve been together almost thirteen years. She is a blessing to me.

I don’t get mad anymore. Like Elvis Costello, now I try to be amused.

I’ve been paying a lot of attention to city government since 2012. My websites stats tells me that I’ve posted more than 250 articles about the arena in Duranguito. 16 about widening the freeway in downtown El Paso. 139 tagged with “Tommy Gonzalez”, the poor dear. Since 2012, El Chuqueño has published more than 3,000 articles, and there are almost 900 drafts that never saw the light of day.

I know that we as a city can’t spend our way to prosperity. I know that real estate speculation won’t build a city. Hotels and tourists don’t make a city. We need to invest in our citizens. We need to let them spend their own money improving their own quality of life, instead of squeezing more tax money from their bank accounts for glitzy vanity projects that only benefit a few El Pasoans.

And that’s why I’m running to be your representative on City Council. I’m running to give city government back to the citizens and the taxpayers. To change the way the City is run.

I’m asking for your vote so I can represent you on City Council.

Vote for Rich Wright for District 8.

(This is a political announcement / advertisement., from Rich Wright).