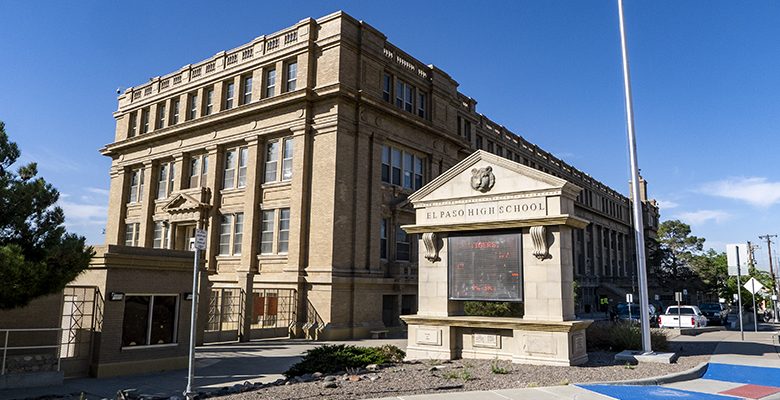 Three out of the four candidates receiving support from the Kids First PAC, which is supported by members of the charter school advocacy non-profit CREEED, lost their bids for seats on the El Paso Independent School District Board of Trustees.

The fourth candidate supported by the PAC, Israel Irrobali, garnered 47.9% of the vote and will face Cordia “Vanessa” Betts in a runoff election for the District 5 seat. Ms. Betts won 17% of the votes in the General Election.

On social media, some voters chafed at the idea of an organization that supports charter schools supporting candidates for the public school board, and that undoubtedly had an effect at the ballot box.

Only 4,967 votes were cast in the EPISD School Board elections.